Our family of canned beers grows 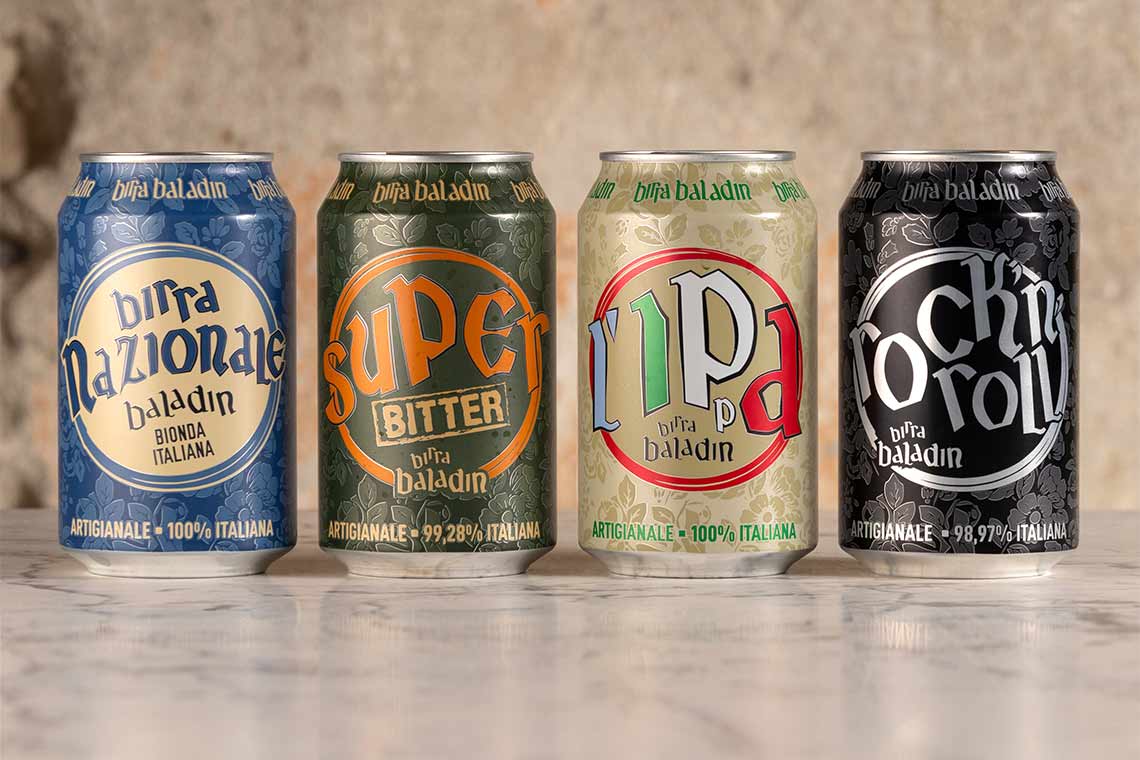 POP di Baladin was the first Italian craft beer sold in a can. It was 2015 and since then we have used cans for our special series, such as Nazionale Luppolo Fresco, Nazionale Marlene Kuntz, Nazionale Astrid (in cooperation with Edizioni Star Comics), Green Pea. But that’s not the end of the story: in 2020, Sud di Baladin was released to pay homage to the Italian agricultural sector, and the canned beers in our regular range became two.

Now the family is growing with four new cans of classic beers that were previously available in a bottle: Nazionale, Rock’n’Roll, Super Bitter and L’IPPA.

The new graphic design has been chosen by the “Baladin people” who voted their favorite version during the prototyping phase with an incredibly successful online survey. We are proud of the result because it embodies the Baladin spirit, focused on the relation with those who show their affection and appreciation by drinking our beers.

By the end of the year, POP and Sud di Baladin will also have the new graphic design to create the same family feeling for all our canned products.

Easy-open ends to safeguard the environment

The new aluminum cans will adopt the 360® End opening system developed by Crown and for which Baladin has exclusive use in Italy. Thanks to this technology, the entire lid can be removed and the can turns into a drinking cup.

An even more transparent supply chain

Baladin is renowned for supporting the Italian agricultural sector when it sources its ingredients and materials. Each can shows the percentage of Italian ingredients in the recipe.  Additionally, a QR code opens the product sheet with details on their origin. 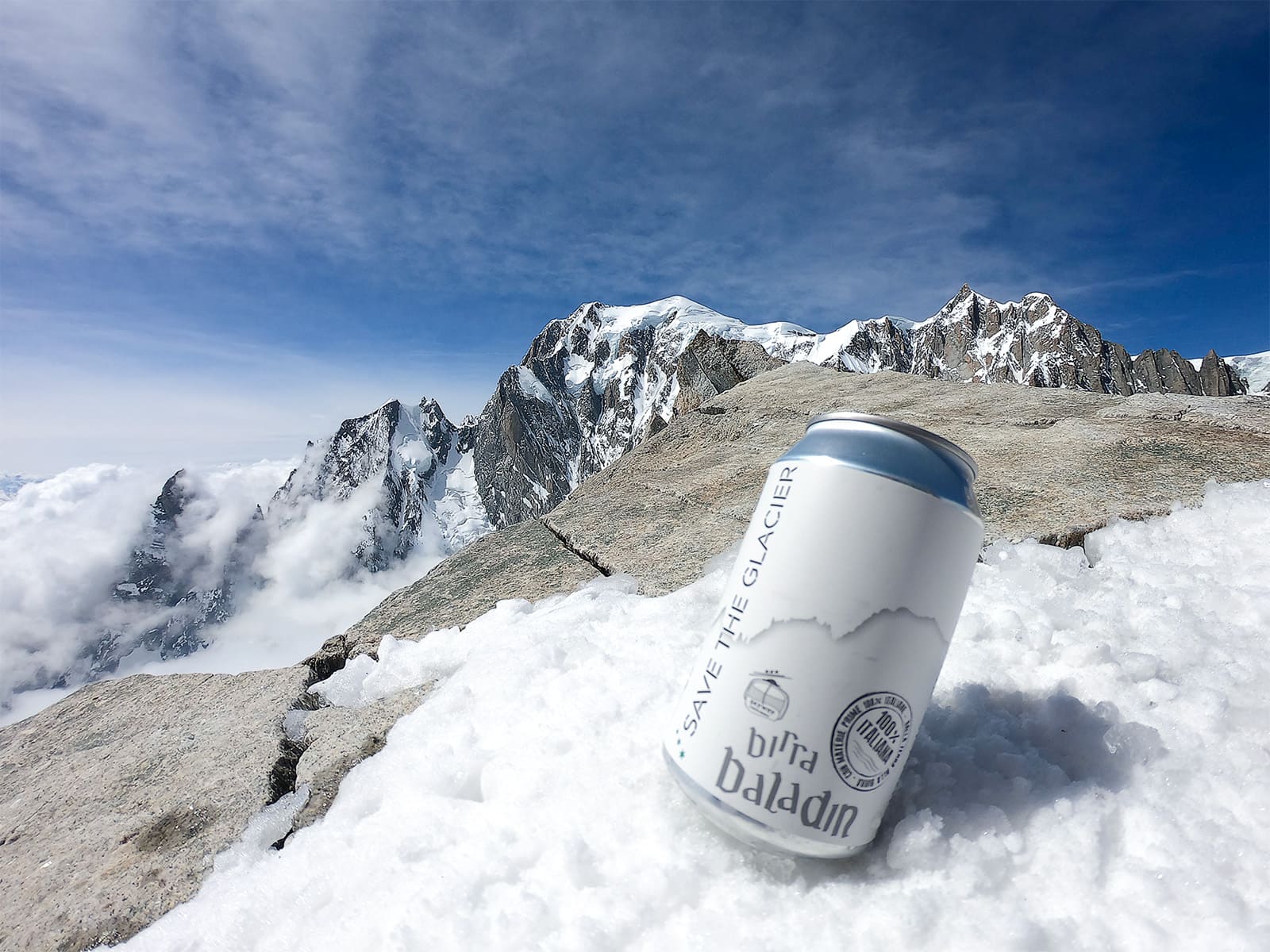