The most popular Italian cocktail, made with apple cider 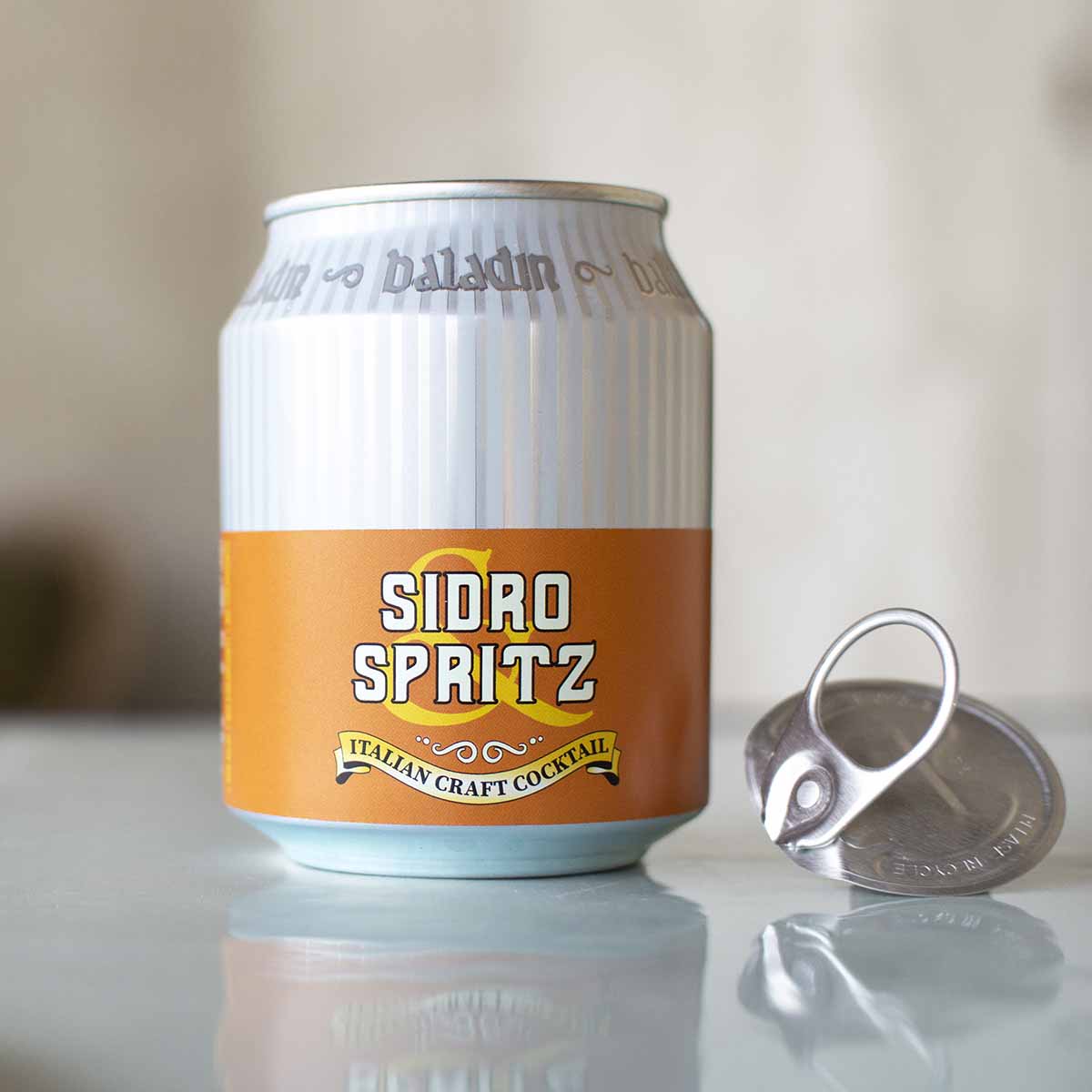 Orange and honey in color, its scent is dominated by delicate notes of tangerine which blend with the spiciness of the bitter and the fresh apple aromas of Sidro Baladin.

In the mouth, it releases a delicately bitter complexity, with notes of gentian and bitter orange zest. The taste is full and perfectly balanced between citrus zest and bitter herbs, with a persistent and fragrant finish of green apple.

Perfect for a classic aperitif with canapés and raw vegetables with an oil dipping sauce, or for a light meal with fish, salad and fresh fruit.

The origins of Spritz (by Michele Marzella): Spritz, the most Italian of aperitifs, actually owes its origin to Austrian soldiers who, during the Austro-Hungarian rule in the XVIII ad XIX century, would “spritz” the wines from the Veneto region - which they found too strong - with sparkling water.

We have decided to “spritz” our aperitif with some fine Baladin apple cider, for an unforgettable Sidro Spritz.

Sidro Spritz is one of the most popular cocktails among passionate drinkers who come to the Baladin bars and restaurants. Teo’s beloved apple fermented drink was included in the Baladin range when we started working with a French craft producer. It has recently become an all-Italian cooperation, made with a mix of 100% Italian apples. To make a good Spritz, you need the typical acidity of wine, and we have found it in cider, which also adds an aromatic fruity note.

To make sure that the Baladin beer cocktails are as drinker-friendly as possible, they are available in cans with easy-open ends, which makes it really easy to pour them. The same can, previously cooled, can also be used to sip the cocktail straight from it, or with a straw. 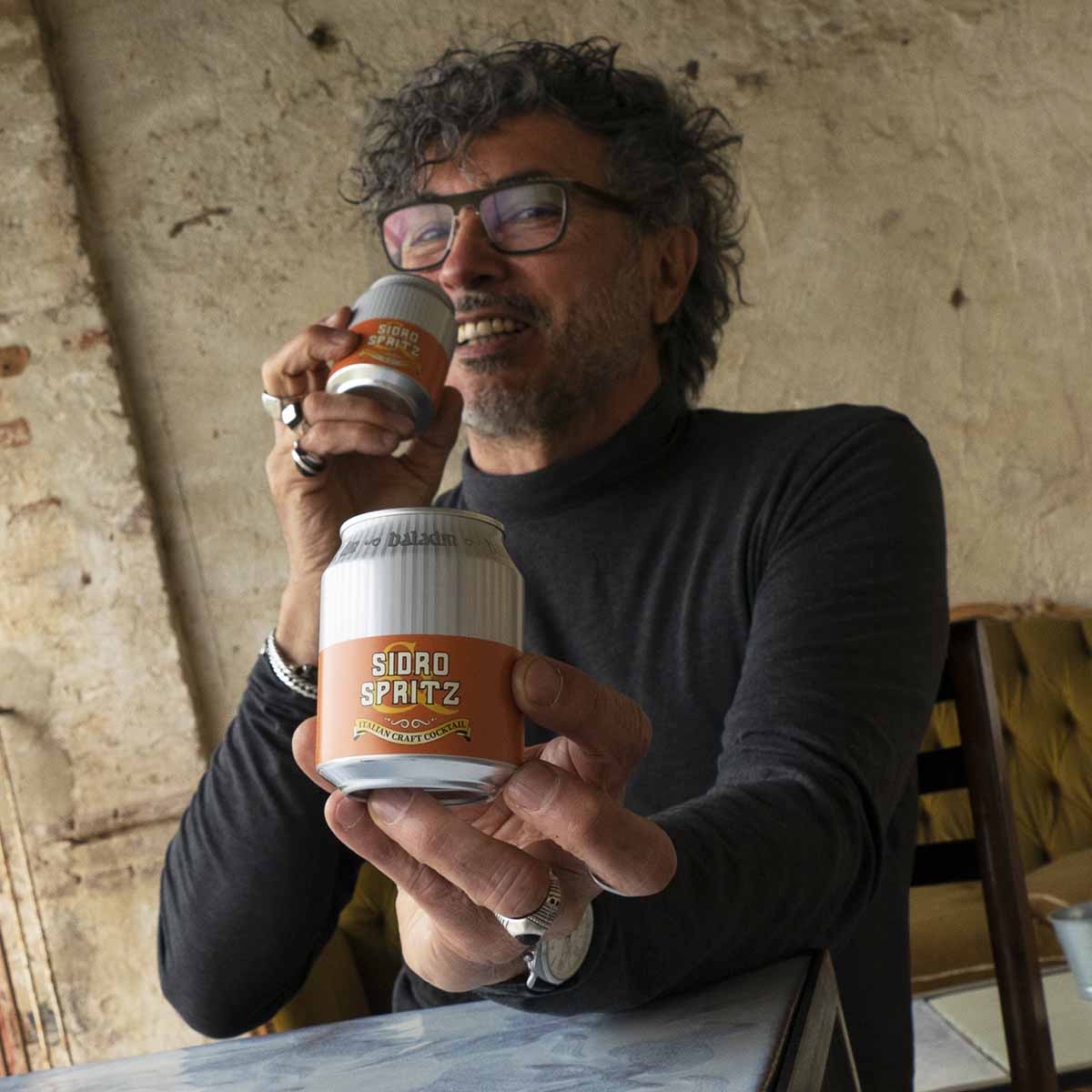