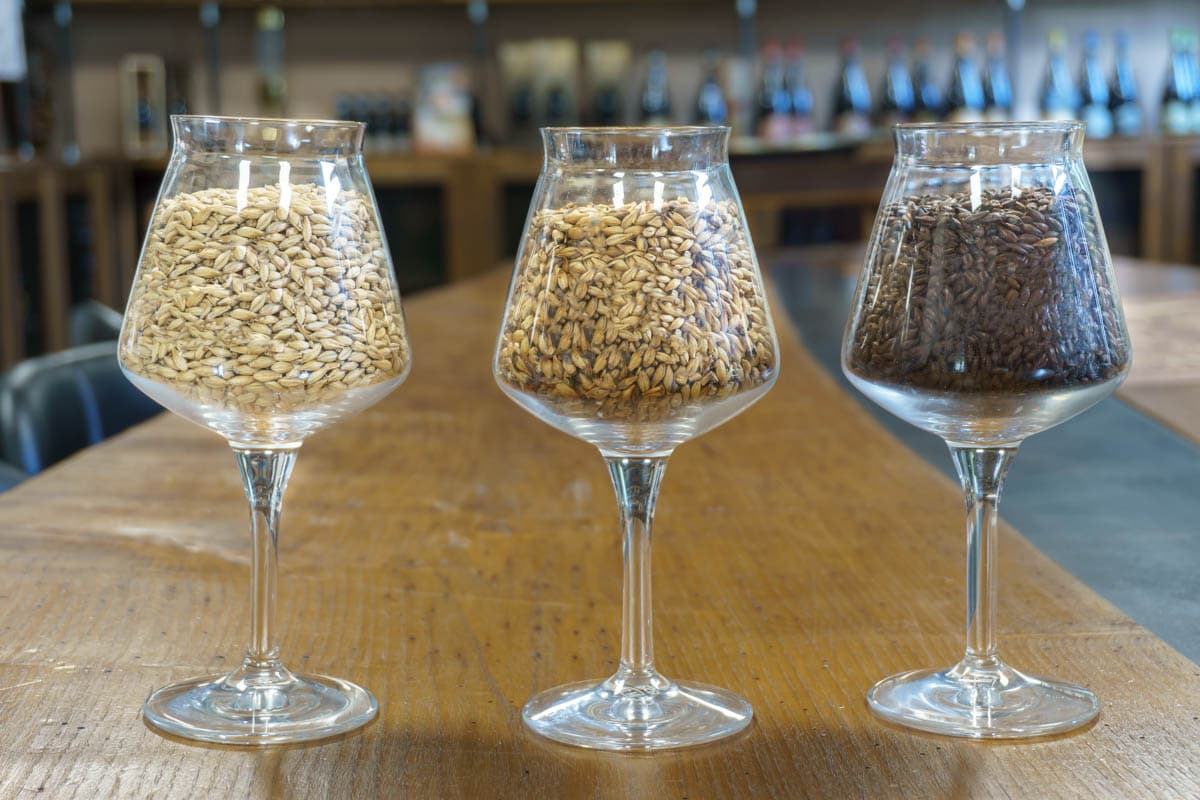 Belgium is a small beer paradise. The number of different beer styles that have developed in such a small country - which has historically been influenced by neighboring European superpowers - is almost unbelievable. But it’s exactly its geographic position that has given Belgium the chance to absorb influences from outside, and, at the same time, develop its own identity. This can be clearly seen in its beer production, as well as in many other social and cultural aspects.

The Belgian beer heritage has some unique peculiarities, such as an historical preference for strong and complex beers, while other countries (such as England and Germany) have traditionally gone for light beers that are easy to drink. Also, Belgian brewers can hardly be pigeonholed: they love to experiment, use spices and, in general, they have a very personal approach to brewing.

The result of these two trends is that many Belgian beers are difficult to classify and are generally included in the large family of Belgian Strong Ales: strong beers with a rich aromatic profile, regularly drunk by Belgian consumers, especially those who are a few years older. Clearly, the criteria that define this style are quite blurred. But this is the only way to recognize and appreciate the great creativity of Belgian brewing.

Over time, though, the need to define some boundaries has split this extended family into two different groups. Belgian Golden Strong Ales and Belgian Dark Strong Ales. This subdivision is not only based on color. There are specific organoleptic differences between the two groups, even if they are based on virtually the same “brewing philosophy”.

The distinction also has “age” reasons: Golden Strong Ales are younger, as they appeared after the First World War as a reaction to the growing popularity of Pils. Here we are going to focus on Belgian Dark Strong Ales.

The name of the style already expresses the peculiarities of these beers. They are generally dark, with a rather high alcohol content and are made with “Belgian” top fermenting yeasts. Let’s take a closer look at each of these aspects.

First of all, “dark” does not necessarily mean “black”, as if we were talking about Stouts. What is meant is that these beers are darker than Belgian Golden Strong Ales: their color can range from deep amber to intense copper brown, but is never darker than this.

The alcohol content is undoubtedly high, ranging between 8% and 12% (in theory, it could even be higher). Of course, they are top fermented beers, as Belgium is one of the iconic countries of this great beer family. Most importantly, yeast is used “the Belgian way”: brewers choose local strains that greatly contribute to the aromatic profile of the beer. In other words, the scents and taste of Belgian Dark Strong Ales are influenced by the type of yeast that is used, and by the esters and phenols that it releases.

In short, Belgian Dark Strong Ales are dark, rather alcoholic beers with an intense and complex aromatic profile. They usually have a generous, persistent and fine head, as well as intense scents of caramel, chestnut honey, rye bread, and especially dried fruit and fruit in spirit.

The phenols from the yeast can add an extra touch of spiciness, with notes of licorice, cloves and sometimes vanilla. The high alcohol content is one of the distinctive features of these beers, but in the best versions of this style it feels like a warm embrace. It can also help to make the body feel smoother.

All this opulence is adequately balanced by a distinctive final dryness, rather than by the limited bitterness of hops. In all cases, Belgian Dark Strong Ales should not be cloying sweet – a possible problem of this style - and avoid any finish with licorice or syrupy notes.

This very large and blurred family also includes Quadrupel, majestic beers that are traditionally linked to Trappist monasteries and somehow represent the extreme of the Belgian Dark Strong Ale category. Among the most renowned products of this psuedo-subcategory we find some of the pillars of Belgian brewing, such as Wetvleteren 12, Rochefort 10 and St. Bernardus Abt 12.