The characteristics of the style, the history and ingredients of Blanche beers 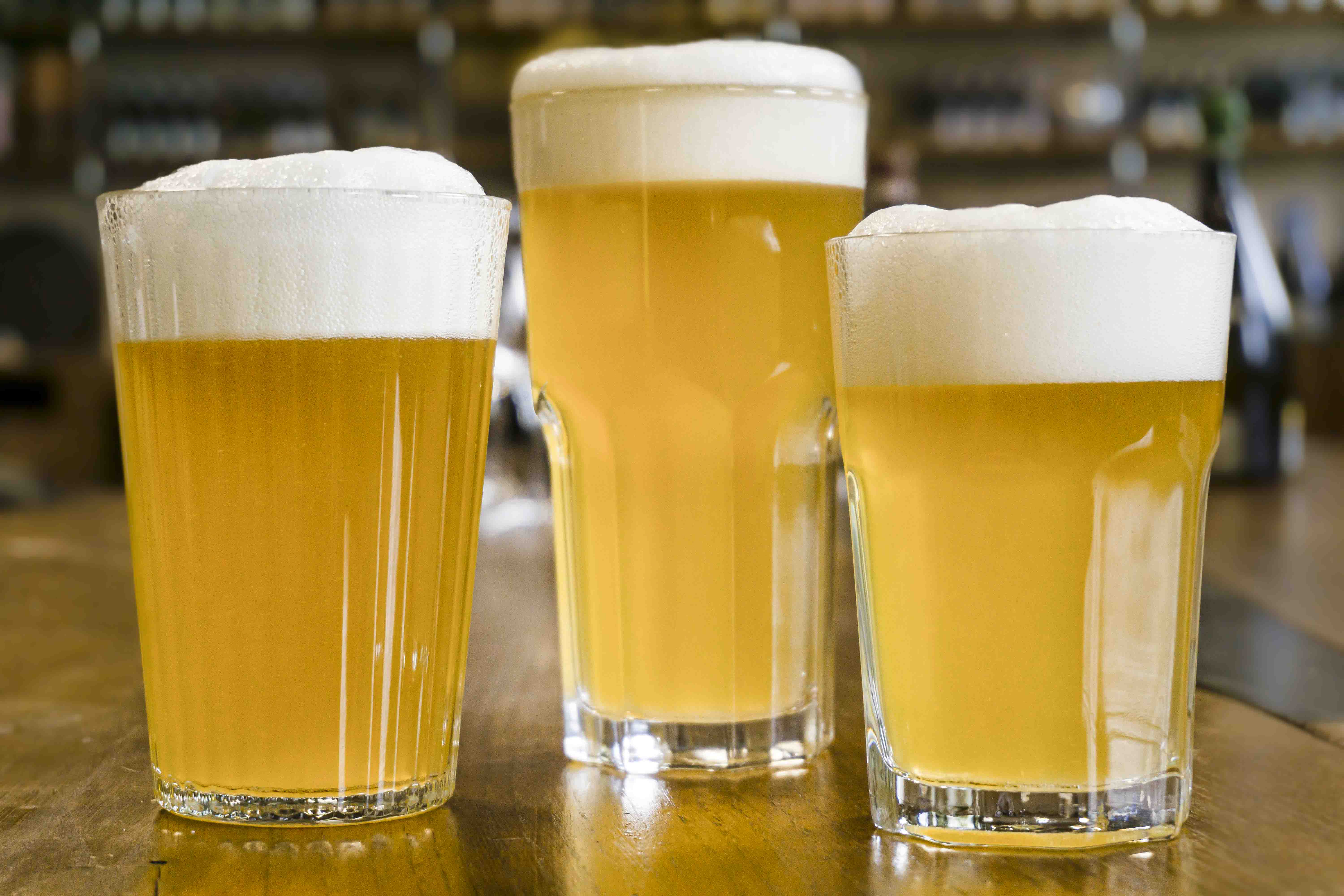 Over time, the extremely rich beer landscape of Belgium has blessed us with many different beer styles with unique features and peculiarities. One of the most distinctive ones is certainly Blanche beer (Witbier in Flemish). Its characteristics, taste and history make it one of the most interesting beer styles of all. Blanche beers might be considered the wheat beers of Belgium, even if such a definition would be too simplistic.

When a beer looks “white", we can be reasonably sure that we are in the presence of wheat. Indeed, this cereal is one of the most important ingredients of Blanche beers. According to the classic recipe, Witbier contains a large percentage of wheat (about 30-40%, but it can be even higher), traditionally used in its non-malted form. This last aspect is extremely important, as it is one of the peculiarities that distinguishes Blanche from Weizen beers - the historical German wheat beers.

Wheat, however, is not the only typical ingredient of Blanche beers. By definition, they are flavored with spices. Usually two traditional ingredients are used: coriander and bitter orange zest. The style allows master brewers to deviate from the traditional recipe and add further spices, replace or integrate the bitter orange zest with other fruits - sweet oranges, or local citrus fruits, as is often the case for Italian Blanche beers - or use other cereals in addition to barley malt and wheat (mainly rye and spelt).

Blanche beers are the typical summer beers in Belgium. They are relatively light (4.5%-5.5%) and very refreshing, aromatic, easy to drink, as well as rather complex. The aromatic profile is obviously dominated by the special ingredients of the recipe: bold notes of spices and citrus fruits, as well as the rustic character of the cereals. They are rather watery with a light body; the taste is generally sweet, but the acidic finish creates a good balance and emphasizes their thirst quenching nature. The color is light, the head is white and abundant. They are usually hazy, due to the suspended proteins of wheat.

Blanche beers have been around for at least 400 years. For a long time, they were widely available in the region of East Brabantian, however they were on the verge of extinction in the 1950’s. The unstoppable rise of industrial lagers - helped by the globalization and standardization of the beer market - caused the extinction of many traditional beer styles. Blanche beers were also endangered by this trend. The last producer or Witbier officially closed in 1955, thus dooming the style to extinction.

But what happened next is one of most beautiful stories in the history of our beloved drink. Pierre Celis was a milkman who had worked as an apprentice for Louis Tomsin, the last master brewer to keep the secret of Blanche beer. Ten years later, Celis decided to open his own brewery and bring the historical style back to life: he called his beer Hoegaarden (the name of the village where his business was located) and launched it on the market with passion and courage. His choice paid back: Hoegaarden was extraordinarily successful and motivated breweries all over the world to resume the production of this style.

Unfortunately, in the mid 1980’s the brewery caught fire and Pierre, who did not have an insurance, was forced to sell his brand to the multinational Interbrew (now called AB Inbev). He later opened another brewery in the United States (in Austin, Texas), and entrusted it to his daughter Christine. The business, however, was not successful and - in order to find some relief from the economic burden - he signed an agreement with Miller, which purchased the company in 2000 - and closed it the following year. Today, Pierre Celis is rightly considered as one of the most important and admirable figures in the history of beer. He passed away in 2011 aged 86.

Despite their troubled history, Blanche beers are now alive and kicking and are produced by many breweries all over the world. They are certainly one of the most peculiar and intriguing beer styles around and perfectly represent the rules of the Belgian beer culture. They are the expression of an ancient way of making beer, as well as a versatile style with very modern characteristics.