I drink Italian. What is Italian craft brewers’ take on this? 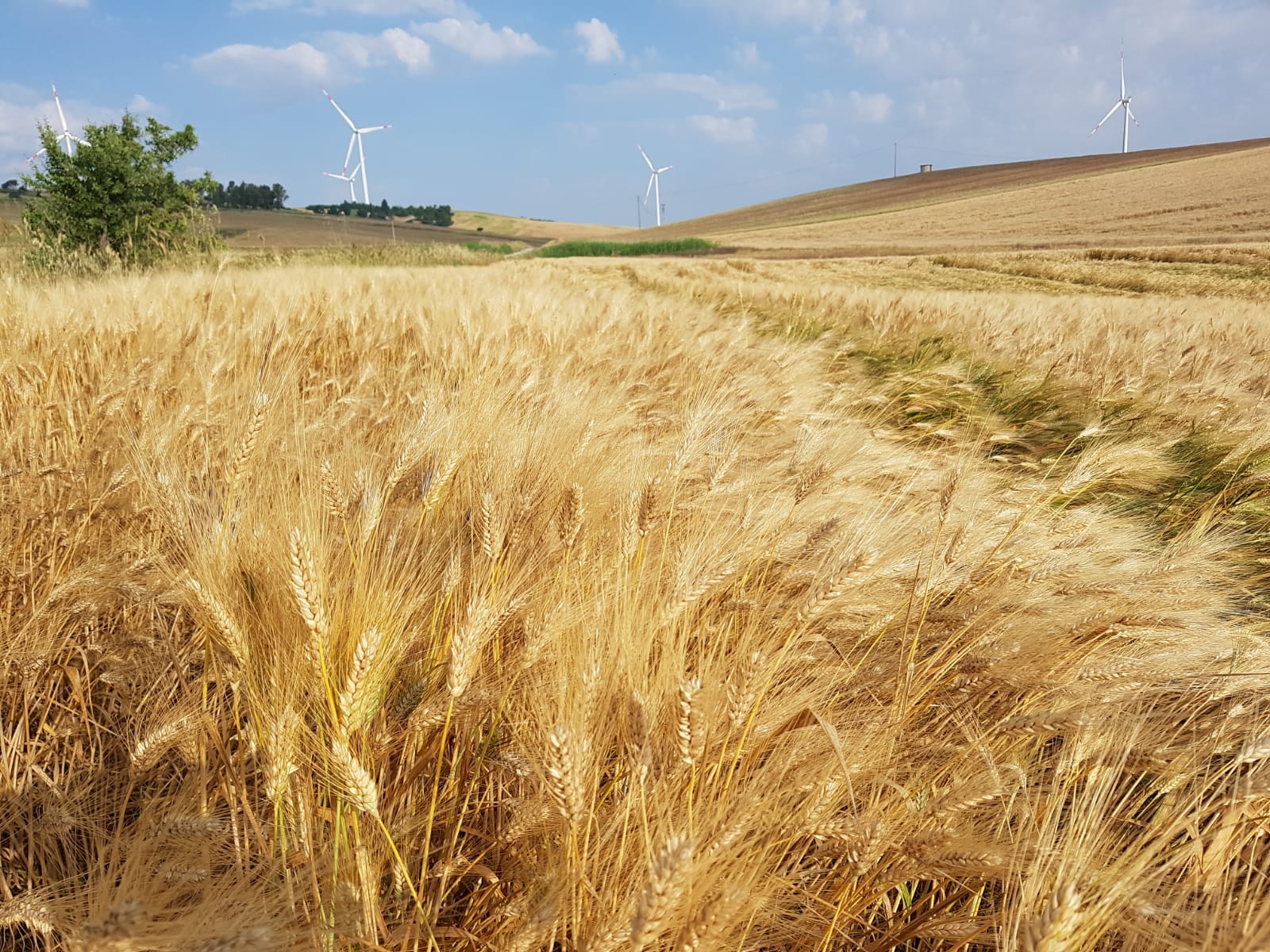 Despite being universally acknowledged and appreciated, the tradition of craft brewing in Italy does not have a centuries-old history - as is the case for Belgium, the United Kingdom and Germany - as it only started in the mid-Nineties.

This lack of historical ties has given brewers a lot of freedom to explore their creativity, but it has also meant that they have had to rely on imported ingredients, as the agricultural production and processing of some key products used in beer making were and still are not common in Italy.

Over the years, this has meant that the concept of excellence applied to beer has not been associated to its essentially agricultural nature - in contrast to what has happened with other top quality gastronomic products.

What is “quality beer” in Italy?

In Italy, the idea of “high-quality beer” is commonly unrelated to the values of sustainability, to its social and cultural aspects and to ecology, which, instead, are key aspects of today's view of gastronomy. Thus, the quality of beer is only assessed on the basis of the sensory characteristics of the final product.

This is largely due to the fact that the agricultural sector producing the ingredients required for beer brewing was not prepared to face the sudden explosion in the demand for malt and hops caused by the exponential growth in the number of breweries in the last 15 years.

The growing gap between the large number of craft breweries and the limited capacity of the agricultural sector to supply the necessary ingredients is quite impressive: Italy currently has more than 1000 registered craft breweries and beer firms, while malting facilities are only a handful. Often, grain farmers are not particularly interested in growing  two-row barley, while the first Italian commercial hops appeared on the market only two years ago.

Malting facilities are a key point. Even breweries that grow their own barley find it difficult to find third parties who can process it - unless they have their own, expensive malting machines. This happens because it takes a high amount of grains to start the process and processors are often not able to guarantee that the malt supplied to producers is actually made from the grains that were originally  provided.

Hops have similar difficulties. The few Italian growers rely on very recent, or even experimental fields. The selection and adaptation of the right varieties is often still ongoing, and processing technologies (pelletizers, dryers) are expensive and difficult to access, given the limited volumes of product.

So, should we just give in to the thought that the best Italian beers are made with ingredients imported from other countries?

Although you can certainly make great beer using German barley malt and American hops, isn’t it misleading to call it an “Italian” beer, especially at a time when so much attention is given to the origin and distinctiveness of food products?

We eat Piedmontese beef and Sicilian wheat, olive oil from Apulia and Tuscan pecorino. We look for products from sustainable, organic or biodynamic farming, we trust PDO and PGI denominations because they tell stories of landscapes, people and cultures.

In a highly competitive market, where industrial production threatens to invade the space for potential growth of the premium segment with crafty products (i.e. which imitate the image of craft products, but are nothing like them), we believe that the only way to make a difference is to develop the concept of an Italian agricultural supply chain.

Covering the entire process from the earth to the glass is the only way to obtain a 100% Italian beer and consolidate the concept of craft beer: a product whose quality starts from its basic ingredients - grown following an ethical philosophy and know-how - and expresses a terroir, with its own morphological, environmental, cultural distinctive traits.

Being good is necessary, but it will no longer be enough. In the future, we must acknowledge that our beloved drink comes from the earth, and is nurtured by the producer at all stages of its creation.

To support Italian craft beer, the Consorzio Birra Italiana was founded in 2019, and it includes beer brewers, farmers and Coldiretti. By safeguarding and supporting the Italian agricultural supply chain related to beer production, it aims at strengthening the authentic Italian identity.