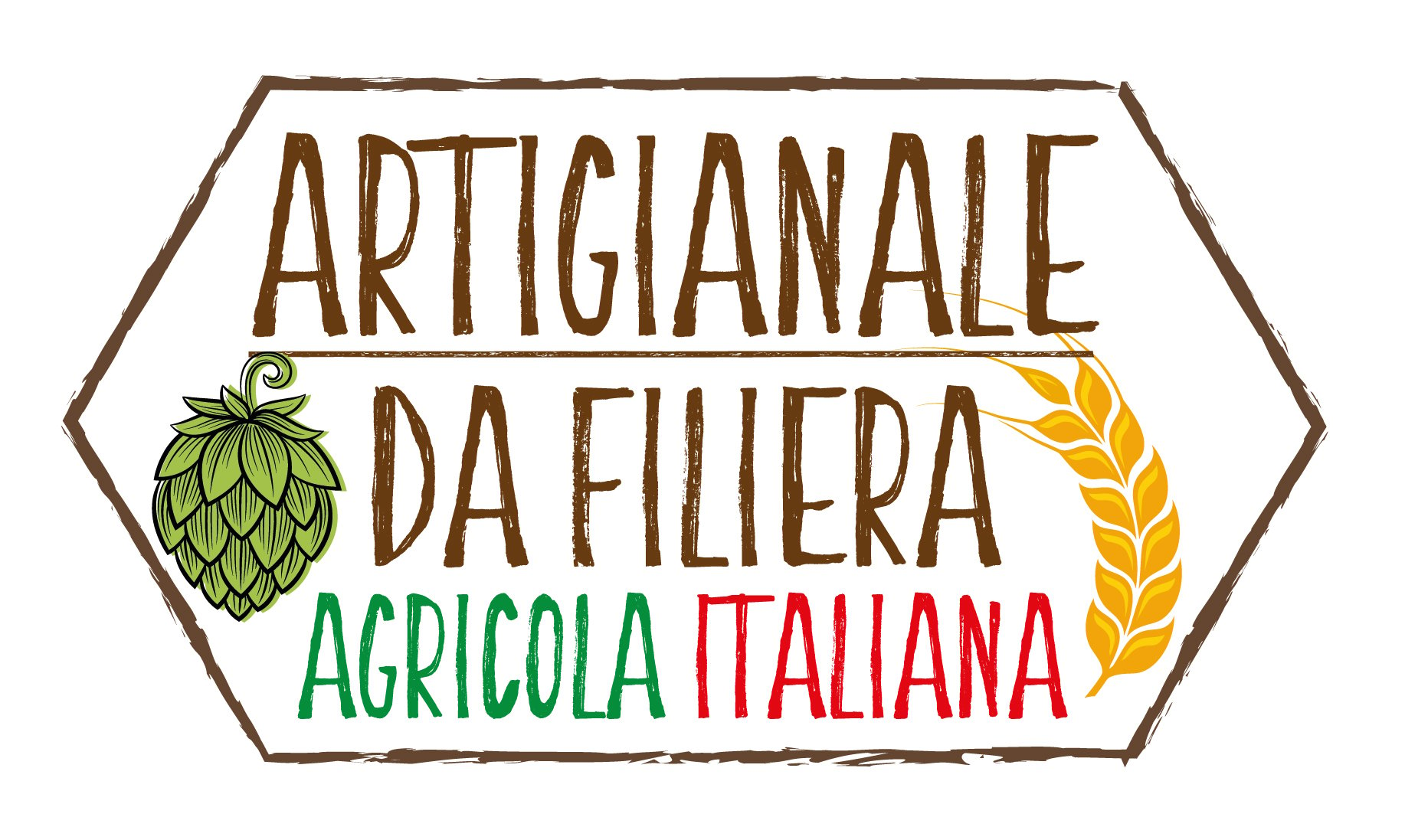 Craft beer is an agricultural product made, essentially, from the transformation of water, barley malt, hops and yeast. In addition, beer recipes are often enriched with mixed grains(malted or raw) and spices.

In light of this, it is clear that the Italian agricultural sector plays an essential role in defining Italian craft beer.

Ant this is why a group of craft beer producers, farmers, processors and Coldiretti came to the idea of creating a Consortium to safeguard Italian craft beers.

The creation of Consorzio Birra Italiana

In June 2019, Consorzio Birra Italiana was founded at the Coldiretti headquarters with the aim of safeguarding Italian craft beer and guarantee the origin of its ingredients - first and foremost barley and hops - to consolidate its authentic Italian identity.

By safeguarding and supporting the Italian agricultural supply chain, the Consortium promotes and gives value to Italian craft products and raises awareness among consumers, so that they can distinguish between fake craft beers sold by big international corporations and authentic craft beer.

Consorzio Birra Italiana, by supporting the agricultural supply chain, aims at creating a strong link between craft breweries and farmers who grow barley, hops, and other complementary ingredients.

A synergy that can create significant results, given the ever increasing number of craft breweries. We have seen an exponential growth since the beginning of the craft beer movement in 1996 and, as of 2020, Italy has almost 900 craft beer producers.

The Consortium also has the task of telling and promoting the value of Italian craft beer abroad (according to Coldiretti data, the export of beer bottles grew by +33% in 2019), explaining the quality of craft beers and the products used to make them.

The President of the Consortium (which can be joined by craft breweries committed to using at least 51% Italian ingredients) is Teo Musso, who has based his entire experience as an agricultural entrepreneur on these ideas. He’s the one who said: Why shouldn’t beer  - an agricultural product itself - be as supported and promoted as other great Italian agricultural products? Consorzio Birra Italiana was created with the aim of facilitating this cultural shift.

The rules of the Consortium for the safeguard and promotion of Italian craft beer made with Italian agricultural products are based on the  definition of Craft Beer found in Italian law (art. 2 par. 4 bis of Law n. 1354 of 16.8.1962, as amended by art. 35, par.1, Law of 28 July 2016, n. 154),which identifies three criteria  that a craft brewery must meet:

Consorzio Birra Italiana is working on several strategies to attain its goals and support the Italian agricultural supply chain.

The Consortium, as President Teo Musso explains, aims at making Italian agricultural products available to all Italian craft breweries, supporting the development of barley from Italian genetics, and creating the right conditions for the growth of hops production in Italy. The goal is to reach high quality standards to compete with foreign products.

The barley grown in Italy will be traced and sent to malting facilities located in Italy, which will process it according to predefined quality standards. The malted barley will be made available on the market through agreements signed with specialized Italian distributors that work for craft producers.

The cultivation of Italian hops will be supported through training activities, the coordination of the farmers’ network and by ensuring the right cooperation with Italian government bodies. In this respect, the support of Coldiretti is key. Distribution in all Italian regions will also be supported.

Communication initiatives will be launched to increase knowledge of the Italian supply chain and raise awareness among end consumers, processors, sellers and distributors. And, at the same time, to promote the importance of drinking responsibly.

To support the communication activities, a registered brand will be made available to all Consortium members .

At the end of January 2020, the Artigianale da Filiera Agricola Italiana (craft beer made with Italian agricultural produce) brand was presented at a meeting of the Consortium members in Rome.

Its goal is to guarantee that most of the ingredients used in the production of craft beer are of Italian origin and trace them, highlighting the ethical compensation of the supply chain and of all the people involved.

The brand was developed by Coldiretti, as well as the rules of production behind it: the majority of the ingredients in the recipe of Italian craft beer must be of Italian origin. According to Italian law, craft beer is produced by independent breweries with a yearly production of less than 200,000 hl, and must not be pasteurized or microfiltered.

The goal is to obtain a certification of quality of the brand, awarded by a certifying body, within one year since its launch.

The Artigianale da Filiera Agricola Italiana brand will be an essential tool to disseminate knowledge and give a clear identity to Italian craft beer. 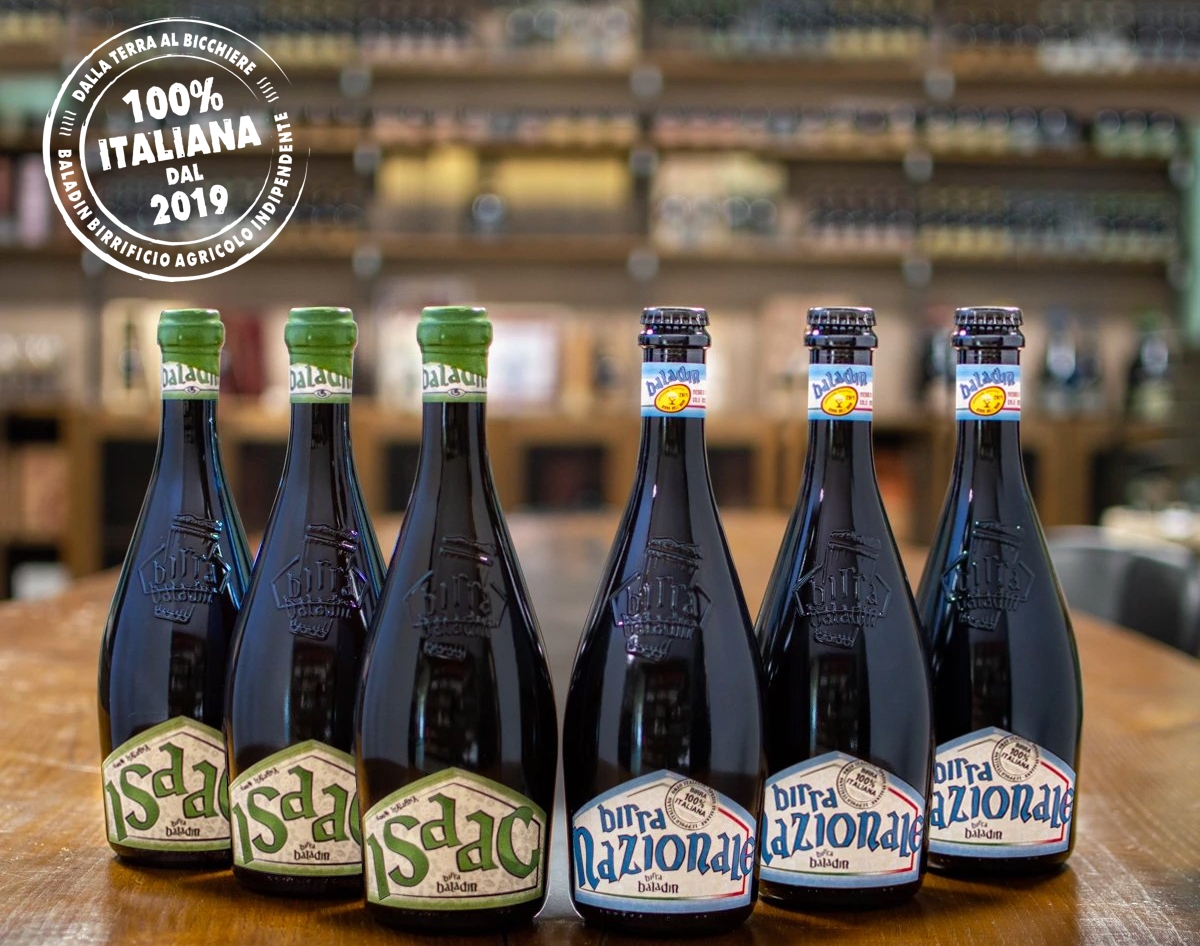