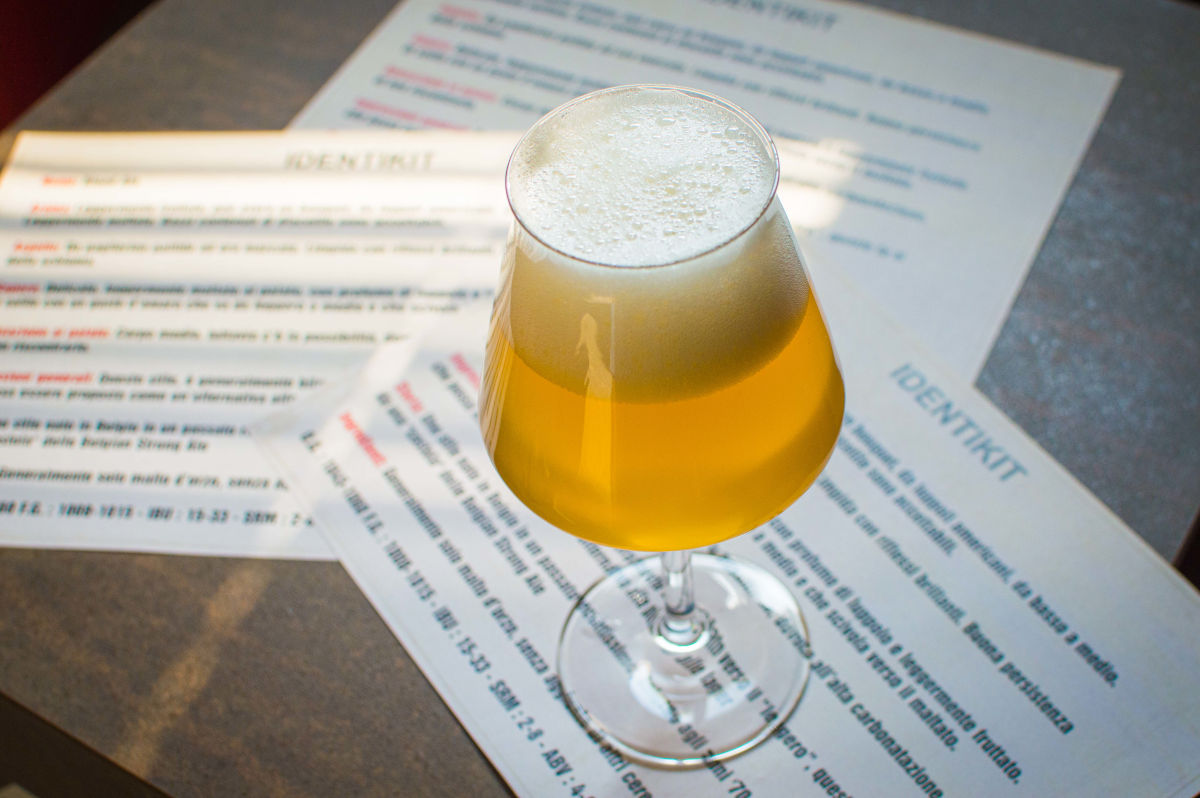 We normally think that the international beer landscape is split into compartmentalized groups, with the various beer cultures (British, Belgian, German, America) that live separately from each other, along with their styles and habits. But actually, there’s always been a continuous exchange between different production schools, which strongly influences the taste of consumers and the habits of brewers.

Pils are the most renowned example: between the 19th and the 20th century they changed the beer market forever. Their international success pushed all brewers in the world to develop similar products, until new styles were created. In the wake of the success of Pils and pale Lagers, for
instance, Helles beers appeared in Germany and, decades later, Cream Ales in the United States. Even the peculiar beer culture of Belgium was not immune: it is now commonly understood that the local style of Blonde Ales was created as a response to the overwhelming success of
golden colored, bottom fermented beers.

Of course, Belgian brewers were influenced by their own brewing philosophy, to the extent that finding commonalities between a Pils (or a light colored Lager) and a Blonde Ale is more difficult than one might think. First of all, Blonde Ales are top fermented beers, which is typical of Belgian
approach. The yeast strains belong to the Saccharomyces cerevisiae species and contribute to the aromatic profile with the esters and phenols they release. In their bottom fermented “cousins”, the aromatic impact of the yeast is virtually nonexistent.

The fermentable basis is mostly made of Pils malt, usually complemented by aromatic malts. The hops are often classic European varieties, such as Saaz, Styrian Goldings and East Kent Goldings, and are only rarely of Belgian origin.

In some cases, Blonde Ales also contain spices (coriander, zests, ginger, etc.), but their aromas should remain in the background without overpowering the organoleptic characteristics of the other ingredients. Often, the spicy notes felt in these beers actually come from the yeast, and no other additional ingredient.

Despite the many differences, Blonde Ales share some basic characteristics with Pils beers: they have a light golden color and, more importantly, tend to be very easy to drink and well balanced, yet with a strong character. Their aromatic profile is much “cleaner” than other Belgian styles,
mainly because the ester and phenols from the yeast play a more limited role. In general, Belgian styles have a higher alcohol content that the beers from other countries. Blonde Ales are no exception: Pils usually range between 4.2% and 5.8%, while their Belgian relatives start from 6% and easily reach 7.5%... but are very good at hiding it.

The difference with other styles

As the name suggests, a stronger version of Blonde Ales are Belgian Golden Strong Ales. Even if they are now considered as two separate styles, they share the same origin. Over time, more or less alcoholic variants developed and acquired their own identity, with specific organoleptic nuances. A style that is not too different from Blonde Ales is that of Tripel beers, although they are stronger, more bitter and drier.

The evolution of the style

Compared to many traditional Belgian styles - such as acidic or Trappist beers - Blonde Ales are a relatively recent style. Different interpretations of this style are currently available on the market. Some, however, have lost much of their original character to attract a wider audience - a strategy often dictated by the intrusion of new international players. For this reason, many Blonde Ales have gradually become sweeter. In recent years, however, small breweries have tried to give a more modern twist to the style, without necessarily trying to please the demands of an excessively large market.

Blonde Ales are an important style in Belgian beer-making. They are relatively young, and often overlooked. They represent the attempt by Belgian brewers to respond the international success of Pils, according to their habits and taste. It is worth rediscovering this style, which embodies the
ability of Belgian brewers to make a clean, easy to drink beer, despite the significant alcohol content and the use of top fermentation yeasts. 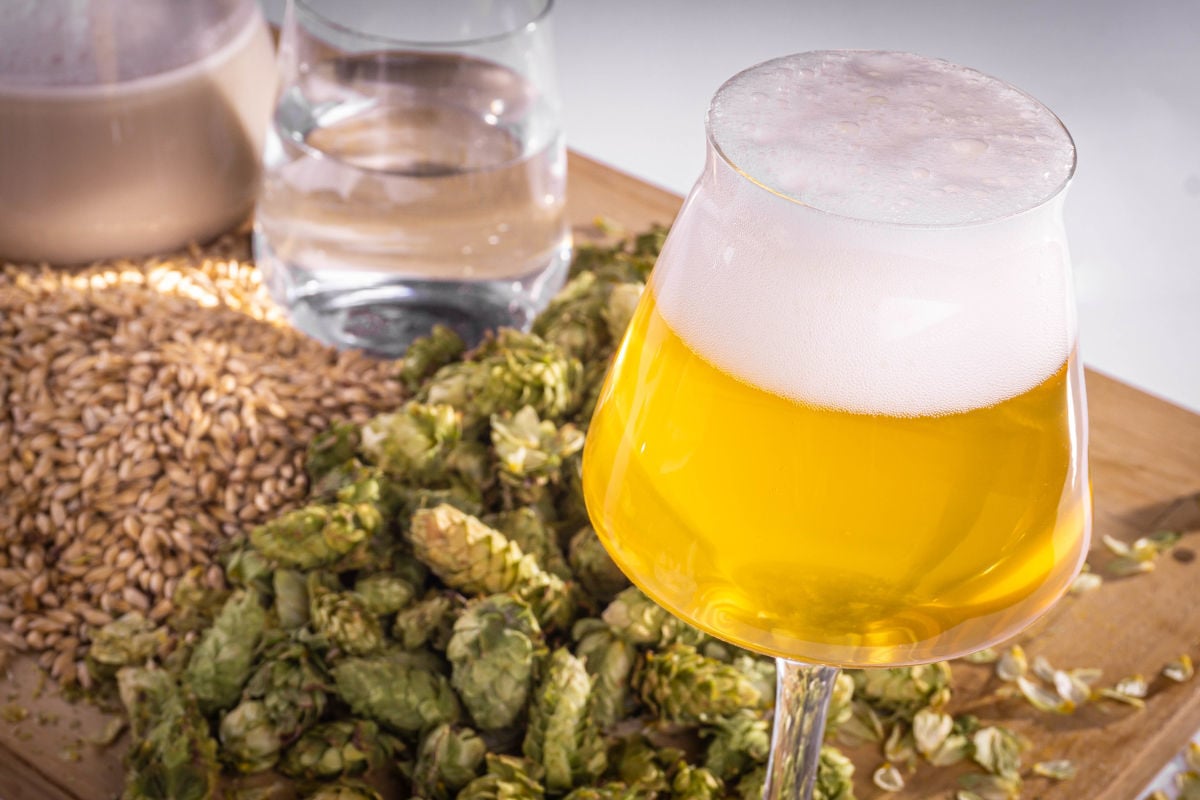 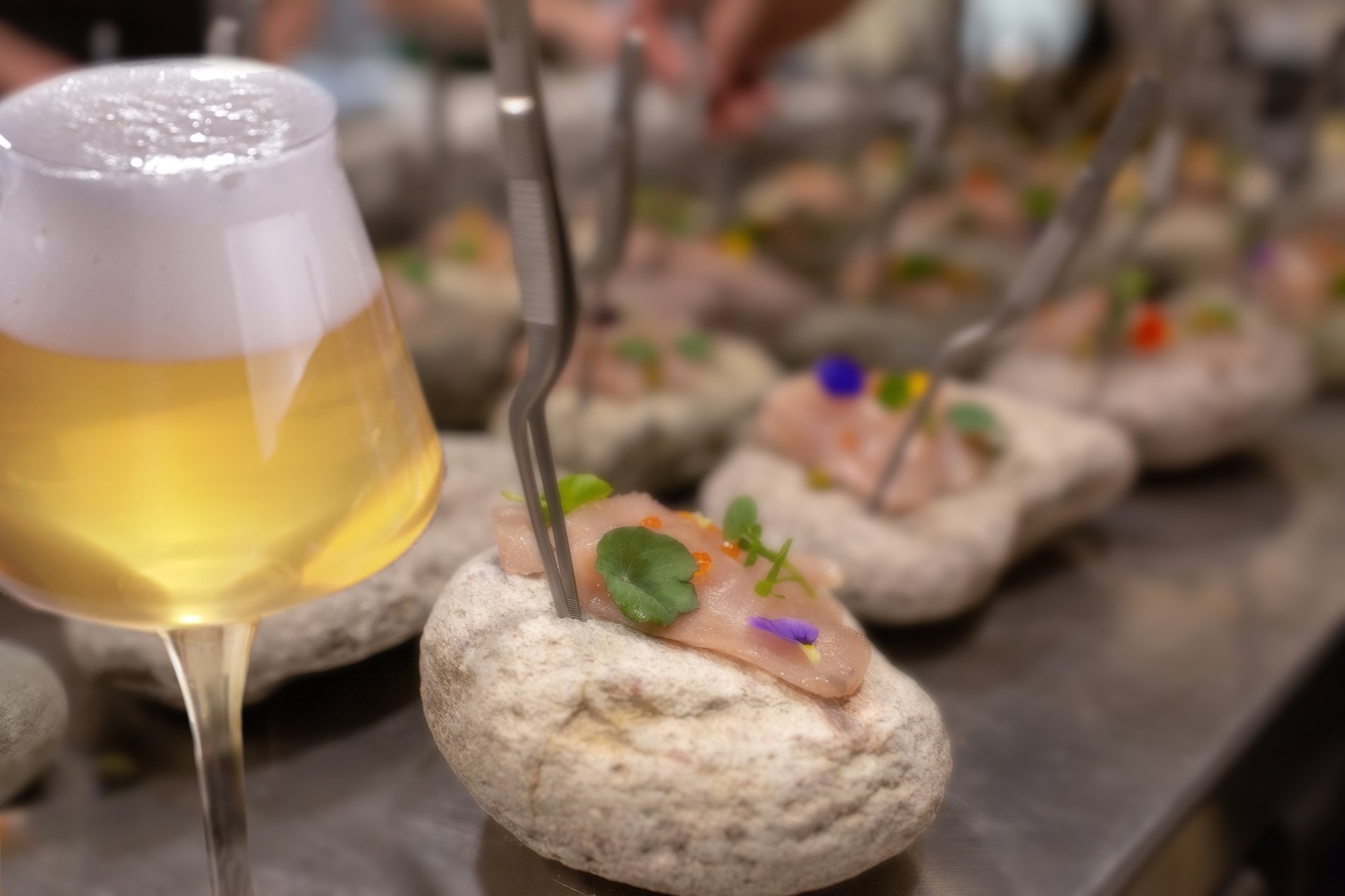