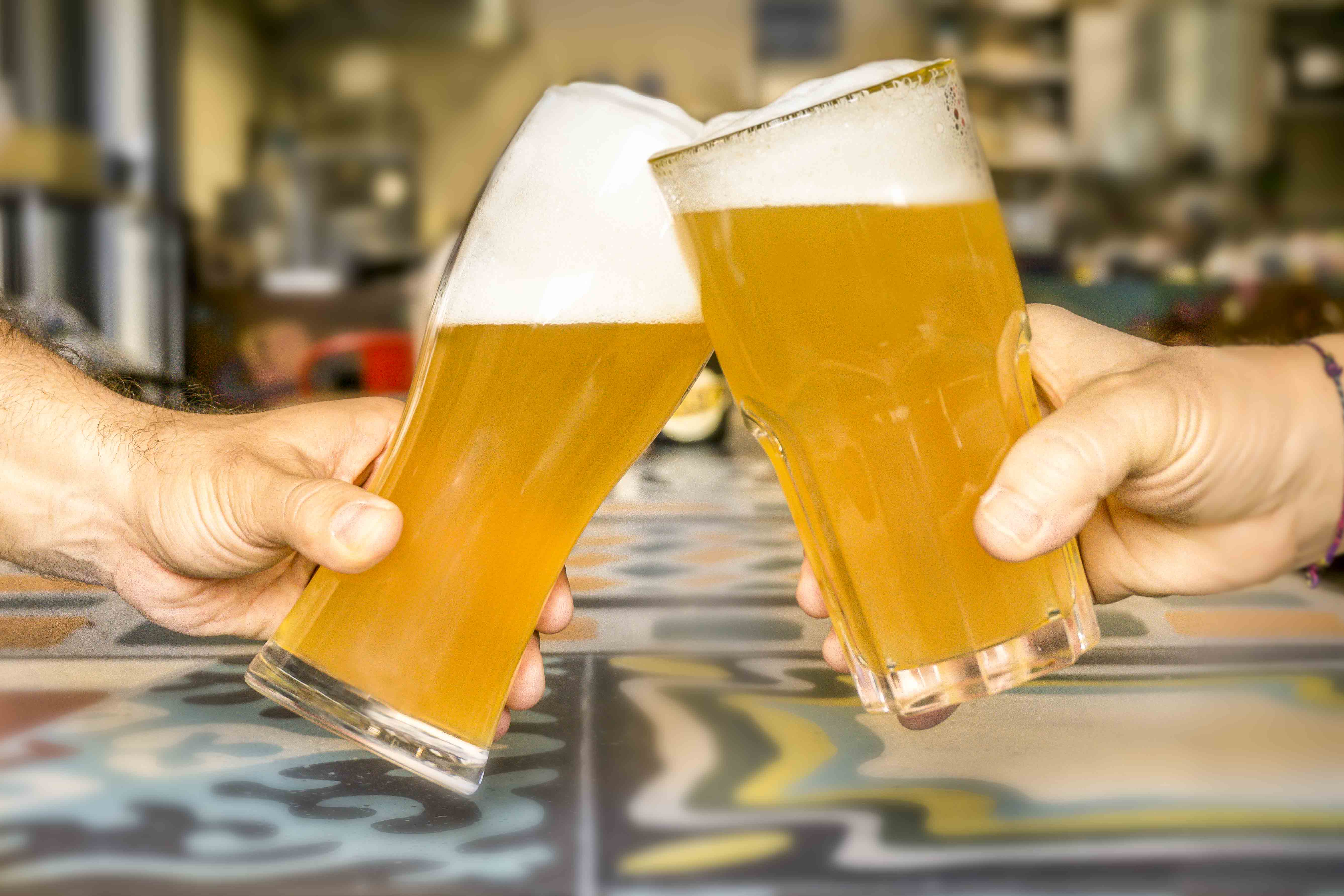 The four essential ingredients of beer include a cereal, used to create the fermentable base required to obtain our beloved alcoholic drink. We are talking about barley, used in its malted form, which must always be part of the recipe. The international beer-making culture, however, also gives a secondary yet important role to another cereal: wheat. Its use is so deeply rooted that, over time, the expression “white beer” has become a common way to describe a beer containing a certain percentage of wheat in addition to barley malt. This reference to the color of beer can even be found in the names of some traditional European styles, such as Blanche and Weiss, which belong respectively to the beer-making tradition of Belgium and Germany. In both cases, these names mean “white”. Are they the same type of beer? Or are there any differences, big and small?

The use of wheat

As mentioned before, both Blanche - also called Witbier in Flemish - and Weiss beers (know alternatively as Weizen, meaning “wheat”) include a certain percentage of wheat in addition to barley malt. In both cases, the usual amount is about 50%. However, while some German Weiss beers can even reach 70%, Blanche beers almost never contain more than 50% wheat, and the percentage can drop to 30%-40%.

But there’s another, much more substantial difference in the use of wheat. In Weizen beers, the wheat is always malted. In Blanche beers, instead, it is traditionally used “raw, i.e. it is not malted. Finally, Blanche beers sometimes accept the addition of small quantities of other cereals (oat, rye, spelt), which is absolutely forbidden in Weizen beers. This is also due to historical reasons – the famous Reinheitsgebot banned the use of any other cereal than barley, with only some exceptions for wheat.

In addition to the different use of wheat, the fundamental difference between Blanche and Weizen beers lies in the extra ingredients used in the two styles. German wheat beer only uses the four basic ingredients plus the already mentioned (malted) what, while Witbier also include two spices, by definition: coriander and bitter orange zest (traditionally from Curaçao oranges).

Of course this difference has a great impact on the organoleptic features of the end product, as these two additional ingredients give a distinctive character to the aromatic profile of Blanche beers. These present spicy and citrusy notes, which tend to dominate the scent and aftersmell. In contrast, the aromatic profile of Weizen beers is mainly determined by the typical yeast found in their recipe: notes of ripe bananas, cloves and, in some cases, even chewing gum.

At first sight, Blanche and Weiss beers look very similar, especially because of their cloudiness (a peculiarity of both styles). Historically, a clear version of Weizen beers also existed – called Kristallweizen to distinguish them from Hefeweizen, the hazy beers that we all now. However, this version has almost completely disappeared. In some cases, Blanche beers may look less cloudy than their German cousins, but this feature is almost always present.

Both styles present a rich, thick and very persistent head. Also, both have a golden color, although German wheat beers also exist in a “dark” version called Dunkelweizen, whose taste has some touches of caramel.

In general, both Blanche and Weizen beers are considered summer beers, even if they are produced all year long. They share many other aspects: they are easy to drink and very refreshing; they both have a rather distinct final dryness; they are nicely carbonated and their taste is generally sweet, yet well balanced.

They also share the presence of wheat in their scents and taste, which can be felt in both Blanche and Weizen beers.

The thirst quenching power of Blanche beers is sometimes emphasized by a refreshing acidic finish, due to the lactic acid produced by the yeast. This is never found in Weizen beers. The body of Weizen beers is often “thicker”. Finally, one last difference has to do with glasses: Belgian white beers are served in a thick and short tumbler, German ones in the iconic tall and lean Weizenbecker.