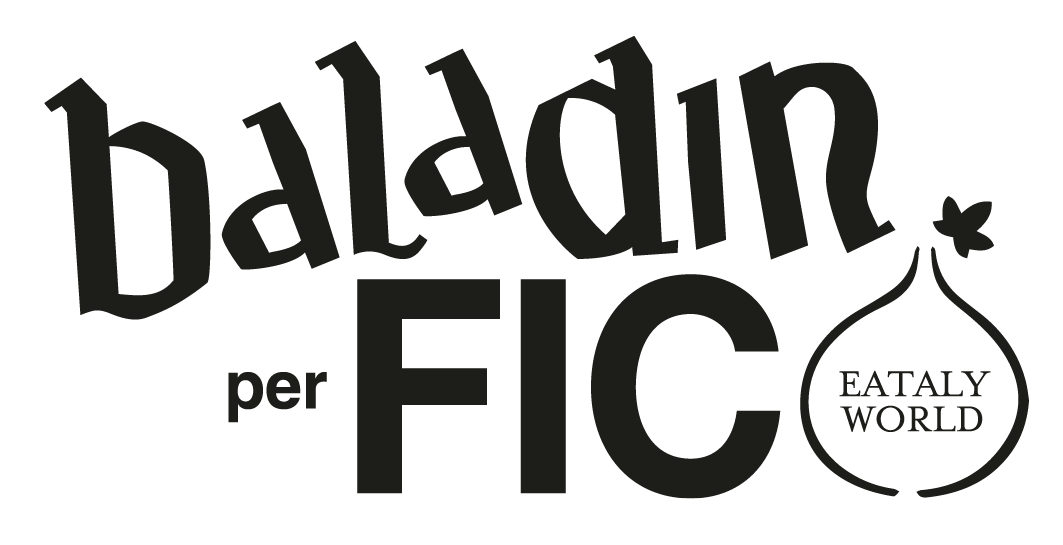 The facility, built in Italy, has a 600 l brew house and a fermentation cellar. This is both a production and an educational space. This is where the “Baladin per FICO” beer will be brewed, as well as special beers and the beers that, in future, will be created in cooperation with the master brewers from other breweries. The facility is also an educational tool to illustrate the brewing process.

The educational area is right in front of the brewery. It is managed by the master brewer, who brings his expertise in beer production to explaining how beer is made. Every day, visitors can participate in a workshop to find out about the ingredients of beer, learn about the most important production phases and taste several types of craft beers to appreciate their amazing complexity.

Next to the brewery, a large bar with 10 taps serves the draught beers brewed in Bologna and Piozzo, as well as the full range of bottled Baladin beers, including the special series of “Cantina Baladin”. These will also be available by the glass. A large beer box hosts the kitchen, whose signature dishes are burgers – made exclusively with meat from Piedmontese breeds protected by Slow Food Presidium projects. These are complemented by vegetarian alternatives and the now classic “Baladin fatate”, our own chips enriched with tantalizing spices. 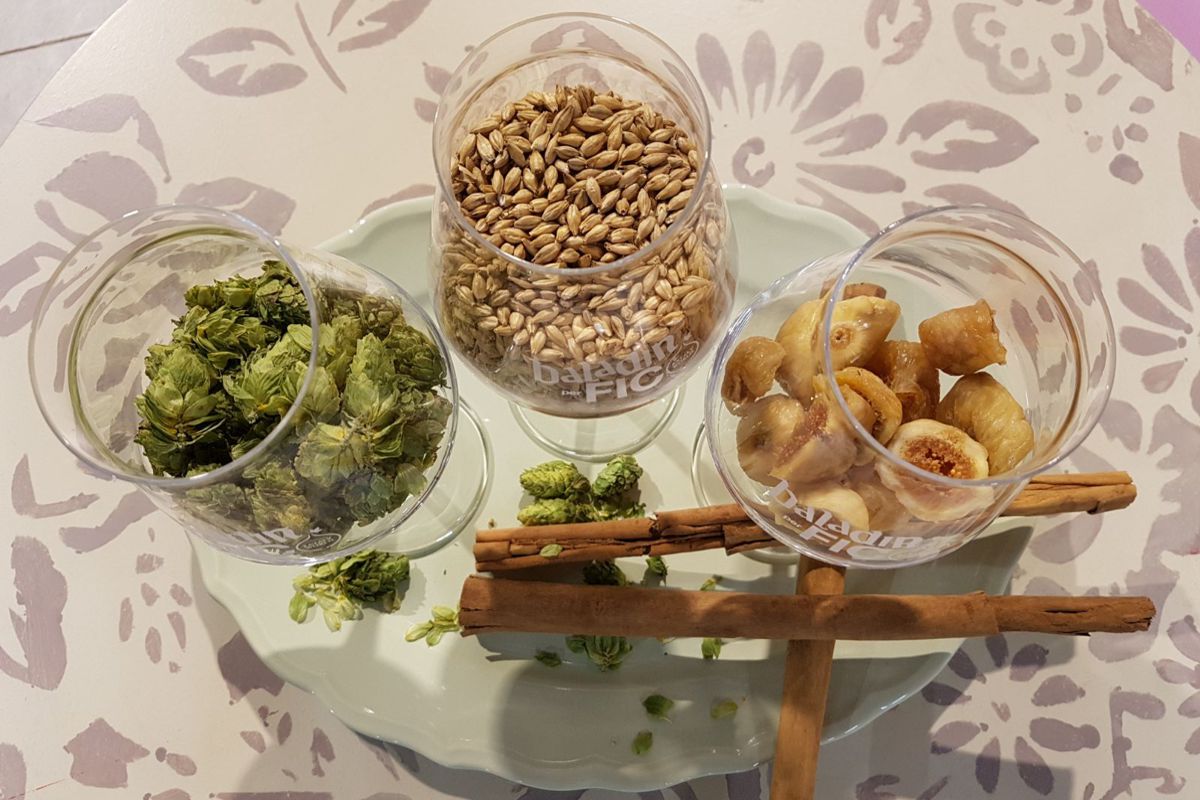 Teo tells about the birth of the project: “When FICO (Fabbrica Italiana Contadina) was presented to us as the “largest agri-food park in the world”, where “farm factories” would have the chance to explain the full production and distribution chains of the featured products (from the field to the finished product), we knew immediately that we wanted to be part of it, and that accepting the invitation meant accepting an important responsibility as those who would tell all about beer.

We have therefore decided to create a “brewpub”: a brewery with an attached educational area, and a space where beers and food are served. Also, in order to showcase the world of independent craft beer in Italy, we have also accepted to manage a beer shop with carefully selected, representative products.

Behind the brewery in Bologna, spring two-row barley and hops will be grown on 80 square meters of fields. These are purely demonstrative and educational fields, and visitors will be able to visit them depending on the cycles of nature. They are currently being prepared.