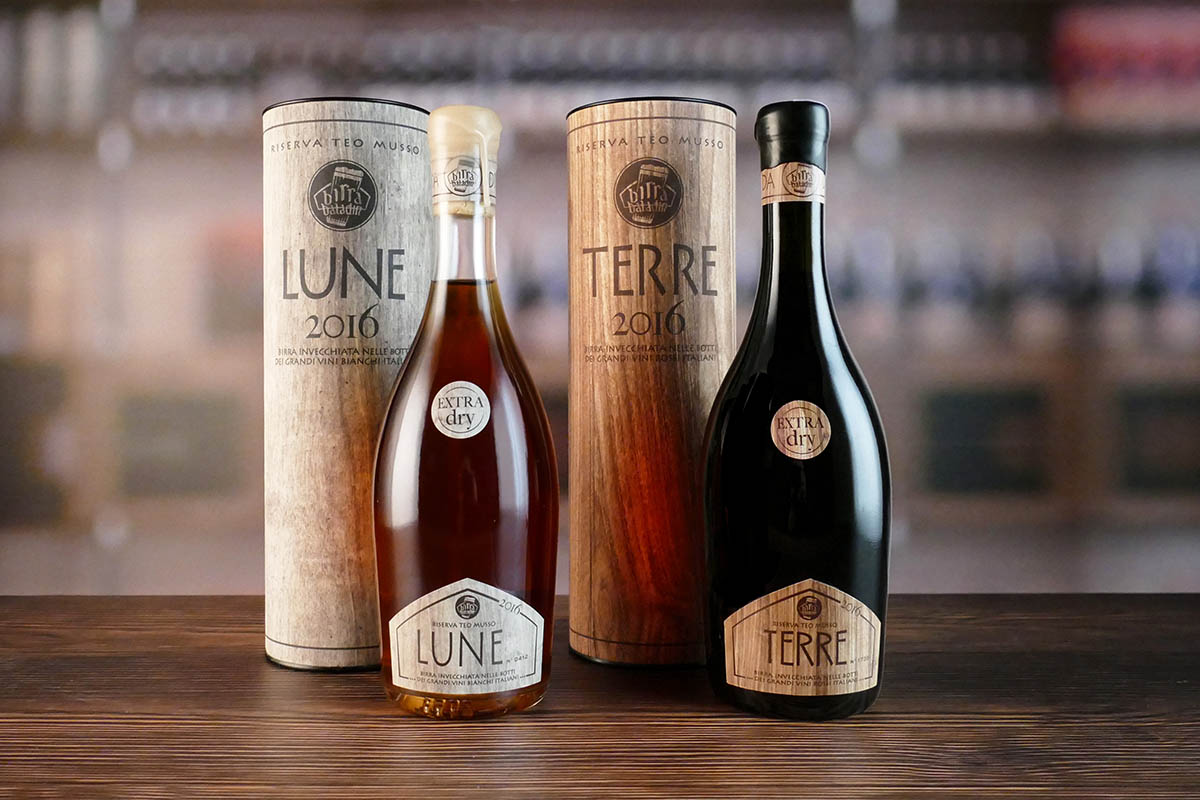 Terre and Lune, already present with the 2010, 2012 and 2014 vintages, are two Barley Wines created to celebrate the wine tradition of our country, aged in barrels of great Italian white (Lune) and red (Terre) wines.

Lune is a Barley Wine aged in barrels that have hosted Italian white wines, made from barley malt and spelt. The 2016 vintage retains the typical red-gold color of Lune, with flavours of fruit under spirits, wood and hints of green apple.

The taste is strong, with an acidic and dry timbre characterized by notes of fresh walnut and a final bitterish hint. It pairs perfectly with fresh fruit and dry desserts at the end of a meal. 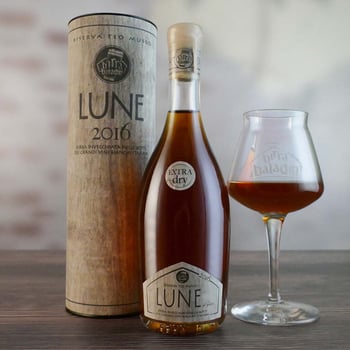 Terre is a Barley Wine aged in barrels of great Italian red wines, made with barley malt and black rice. Terre 2016 is, like its sisters, dark amber in colour, with alcoholic flavours and intense hints of wood.

The taste is dry and fresh at the same time, it is characterized by notes of red fruit under spirits. Like Lune, it pairs perfectly with dried fruit and desserts at the end of a meal (but also with a good Cuban cigar). 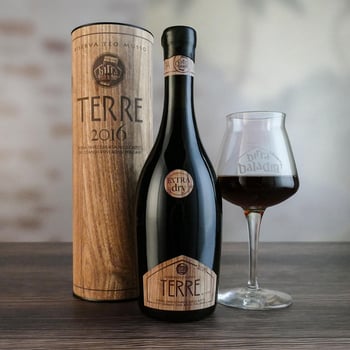 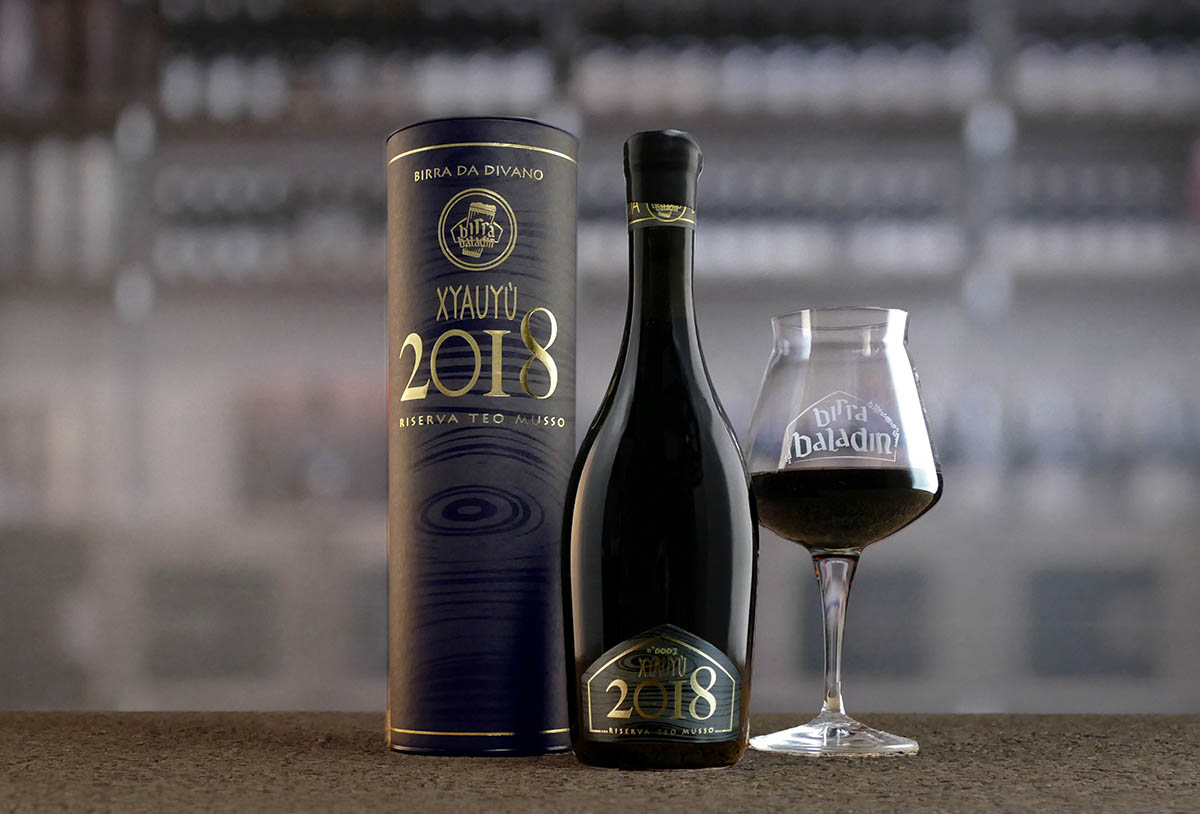