Bianca d’Autunno – Brewer for a day 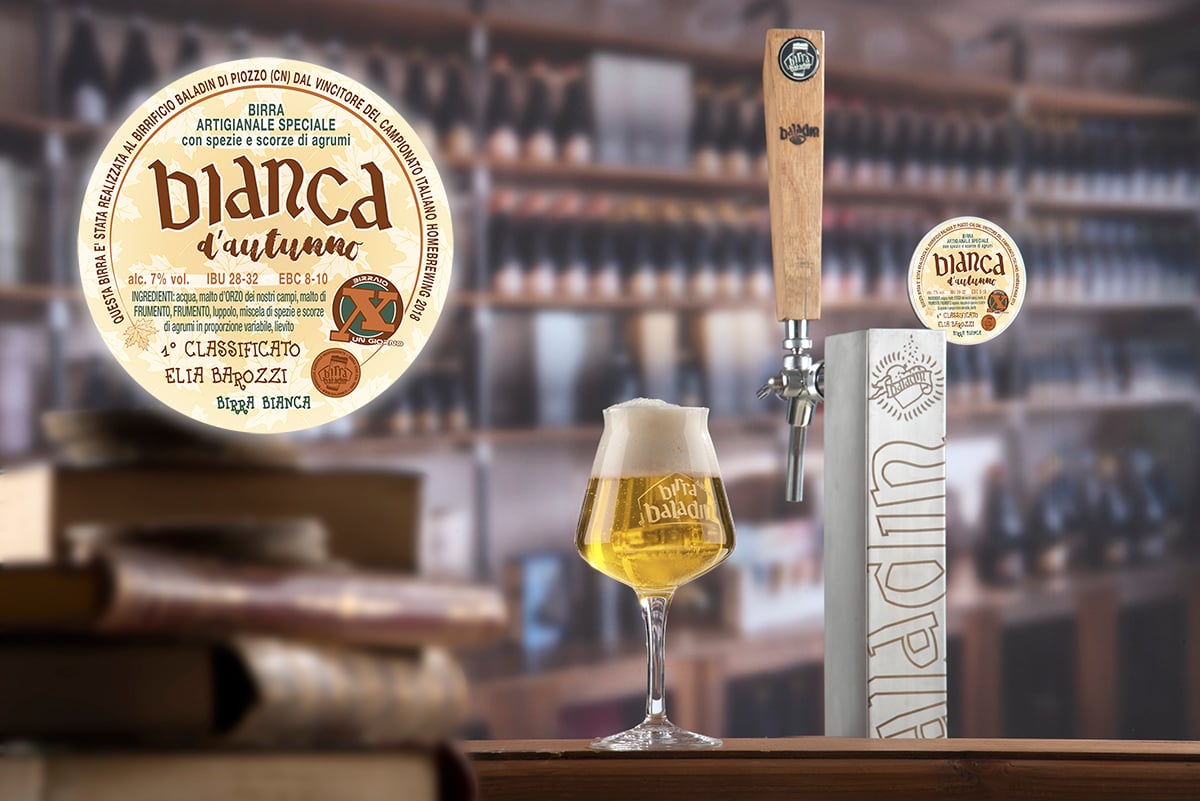 Elia Barozzi is the homebrewer who won the 2018 Italian homebrewing championship.

For years, Baladin has been supporting the homebrewing championship by hosting one of its stages, called The Clone War: participants are required to take a specific beer as their inspiration and try to replicate it. The most coveted prize of the competition is at stake: the opportunity to make a beer at the brewery in Piozzo using the 5,000 l facility and working with the Baladin master brewers.

The beer and the emotions felt by Elia are told in the following video.

A few days after the experience, he wrote: “I would like to thank the entire production team for warmly welcoming me and my family. Making a beer at your brewery, starting from my idea, was an amazing feeling, the peak of my homebrewer's dreams”.

Bianca d’Autunno has been defined as a double blanche and is characterized by a high alcohol content (7%) for a wheat beer. This is perfectly balanced by its dryness, which makes it pleasant to drink and emphasizes the notes of malty wheat as well as the citrusy and exotic fruit aromas coming from the mix of Italian and American Sorachi hops.

Bianca d’Autunno is a special  beer that is produced just once and  is only available in casks. 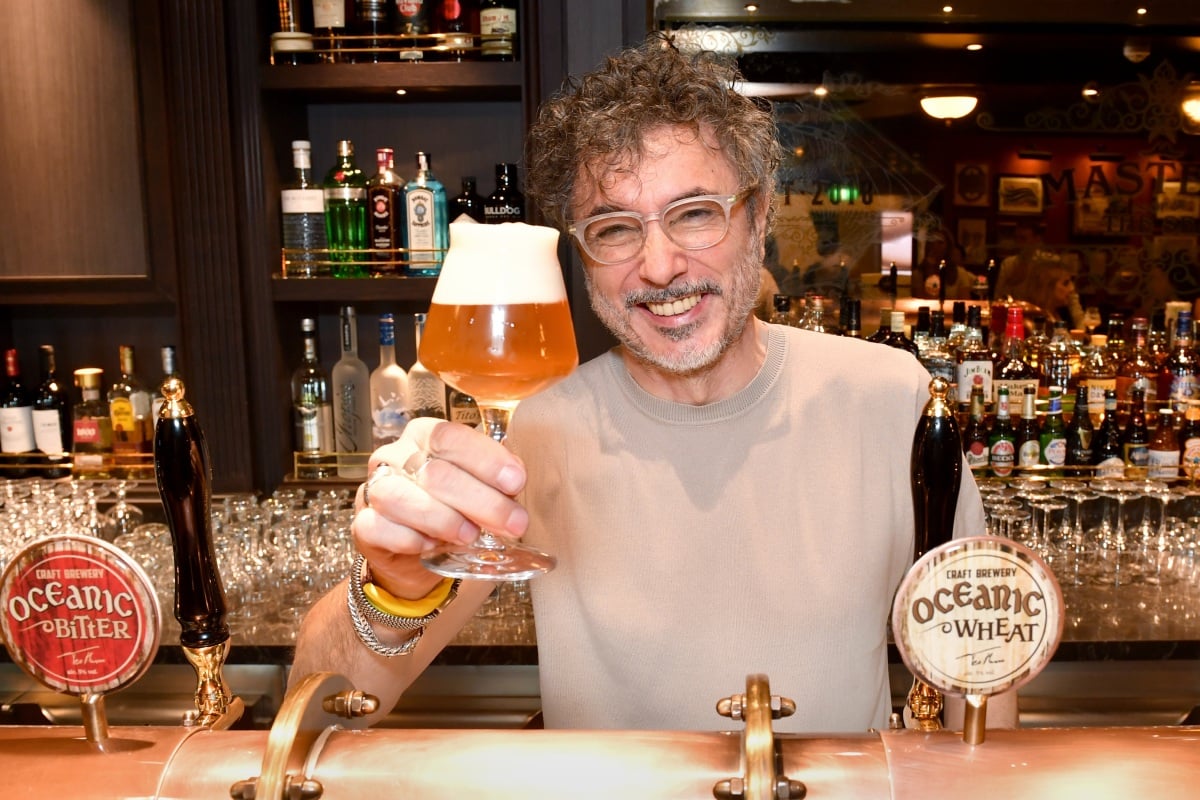 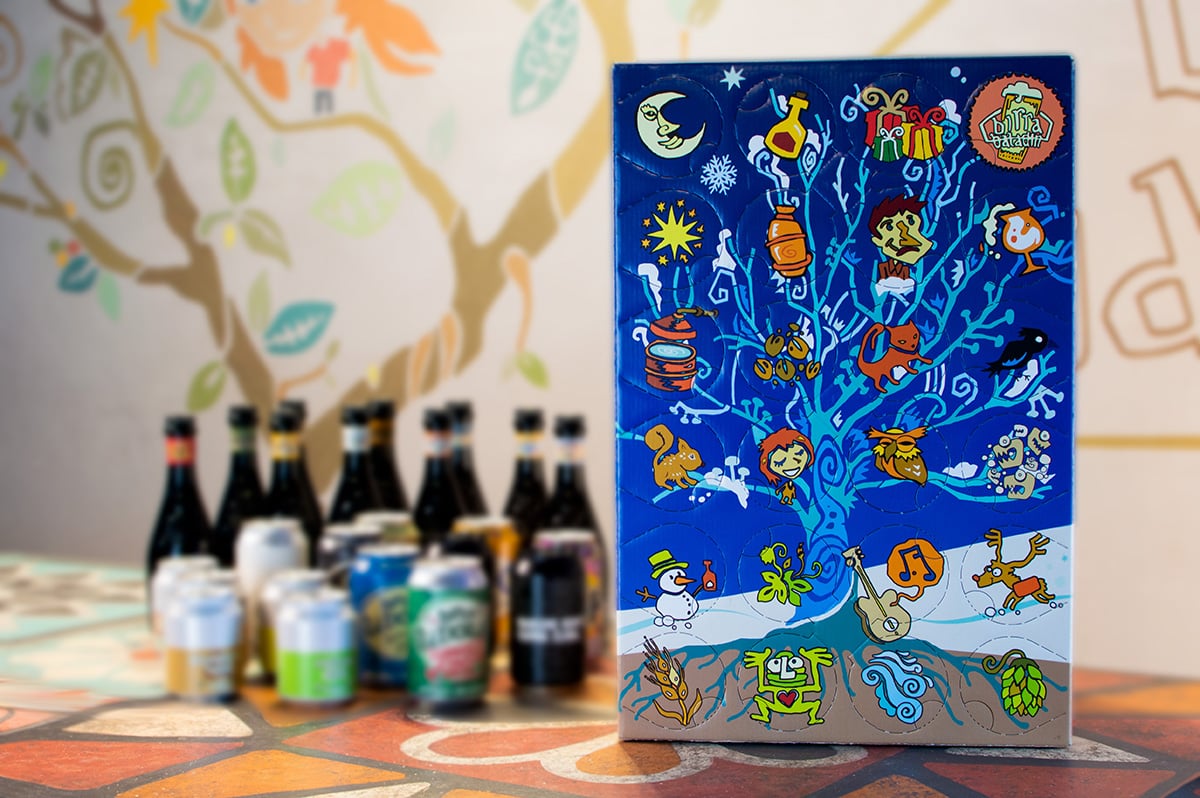