The wealth of flavors of a Saison beer: Baladin Wayan 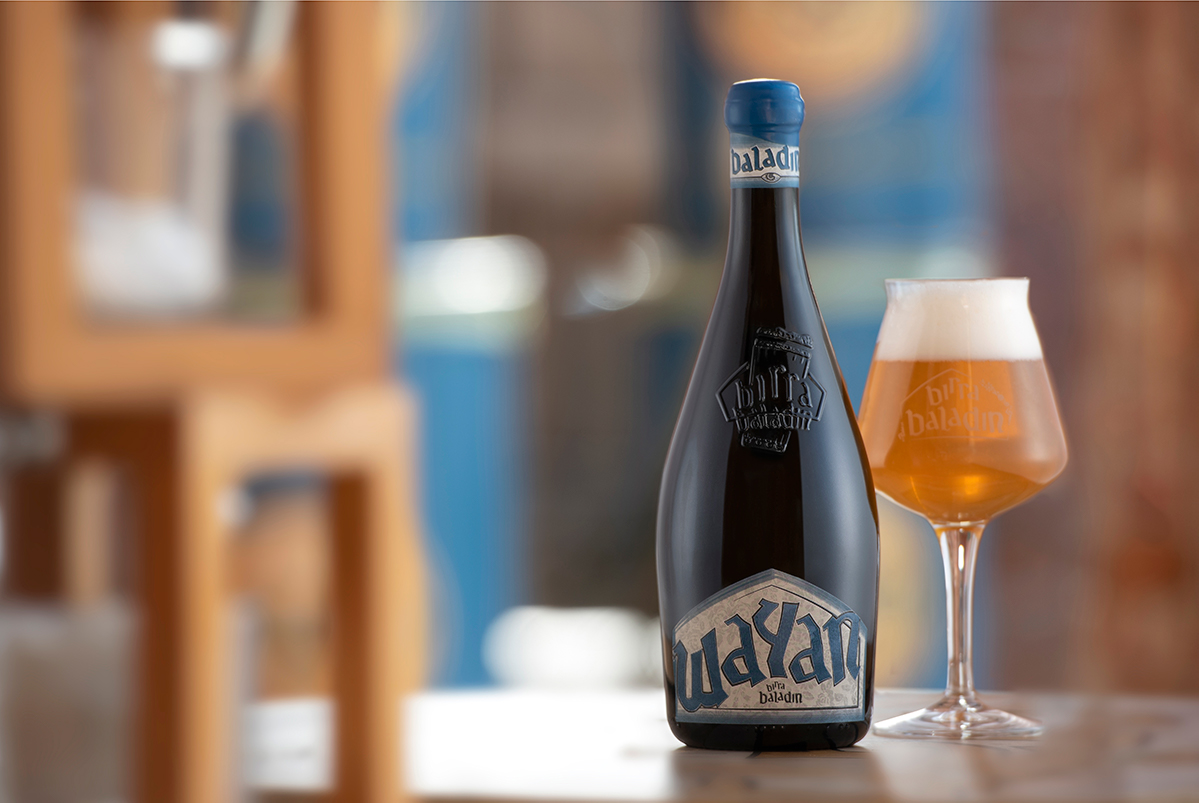 Being a girl’s father means being with the last person in the world who thinks you’re perfect, if just for a while. Play it well. (Anonymous aphorism)

Teo Musso played his cards by dedicating a beer that is now part of the Baladin portfolio to his daughter Wayan, just as he did with his first born son Isaac.

It is curious and not devoid of irony that the unusual name of Teo Musso’s second child actually means first born in Balinese: although she came after an older brother and the Blanche beer that he inspired, Wayan was indeed the first daughter in the house and the first Saison in the range of the Piozzo brewery.

Both Wayans, both the baby girl and her beer avatar, are born at the dawn of the third millennium, in 2000. Initially, the original idea was to create a beer with a feminine essence: gentle, light, generally sweet and smooth thanks to the use of both raw and malted wheat, buckwheat and spelt.

Later, as both the beer and the girl who had inspired it were growing, the father and master brewer decided to adapt the character of his foamy Wayan to the edgier personality of his heir, thus increasing the amount of spices - particularly of some very aromatic varieties of pepper - and emphasizing the dry finish.

Like all Baladin bottled beers, Wayan is also sold in a corked bottle, and the neck is covered in dark, deep blue shellac that is reminiscent - just as the beer name - of Asia and nights.

Poured into a tulip or a snifter - the best glasses to bring out its romantic lusciousness - Wayan has a deep golden color with grapefruit hues, a warm shade that inevitably makes you think of the bright summer sun, trapped in a glass by an alchemist in love who wanted to please his beloved girl.

It is very hazy, as it is not filtered and the Belgian yeast strain used in its recipe is not very flocculant. The head is white, fine and thick, yet not particularly persistent.

The scents are interestingly in contrast with what one might expect from just looking at this beer: the warmth evoked by the sunny color is replaced by a rather refreshing smell, as if we were now looking at the sun from inside a swimming pool surrounded by green countryside, or from under the branches of a big tree on top of a hill.

Orange zest and flesh, vanilla, citron zest and lemongrass leaves are the first notes that hit the nose, followed by a delicate touch of cereals, almost like a spelt loaf that has just come out of the oven.

When the temperature raises and reaches 9-10 °C - perfect for this type of beer - new scents are released: fruity esters that are reminiscent of ripe Williams pears, yellow peach and, more than anything, orange blossom and candied orange zest. The spices become warmer too, with notes of coriander, cardamom, white pepper and candied ginger.

When sipped, we feel a delicate, yet distinctive carbonation that perfectly supports the rich range of flavors: the initial sweetness is moderate but very distinct, characterized by notes of ripe fruit. Once again we feel pear and peach aromas, on a background of white bread.

Wheat and spelt give this beer a very smooth, silky texture which extends the initial smooth feels. On the mid palate, the sweet fruity notes meet refreshing hints of ginger, citron zest and freshly ground pepper, while the finish is undoubtedly much drier than other Baladin beers. The final bitterness is very moderate and is followed by notes of white pepper and coriander seeds, which come back in the aftersmell.

Wayan is very distant from the sharp, rustic, earthy character of the most straightforward Saison and the sour, animal-like notes of modern popular Farmhouse Ales. Its personality is closer to some of the smoother and spicier interpretations found in the Mons area and is the perfect companion for a sunny Italian spring. 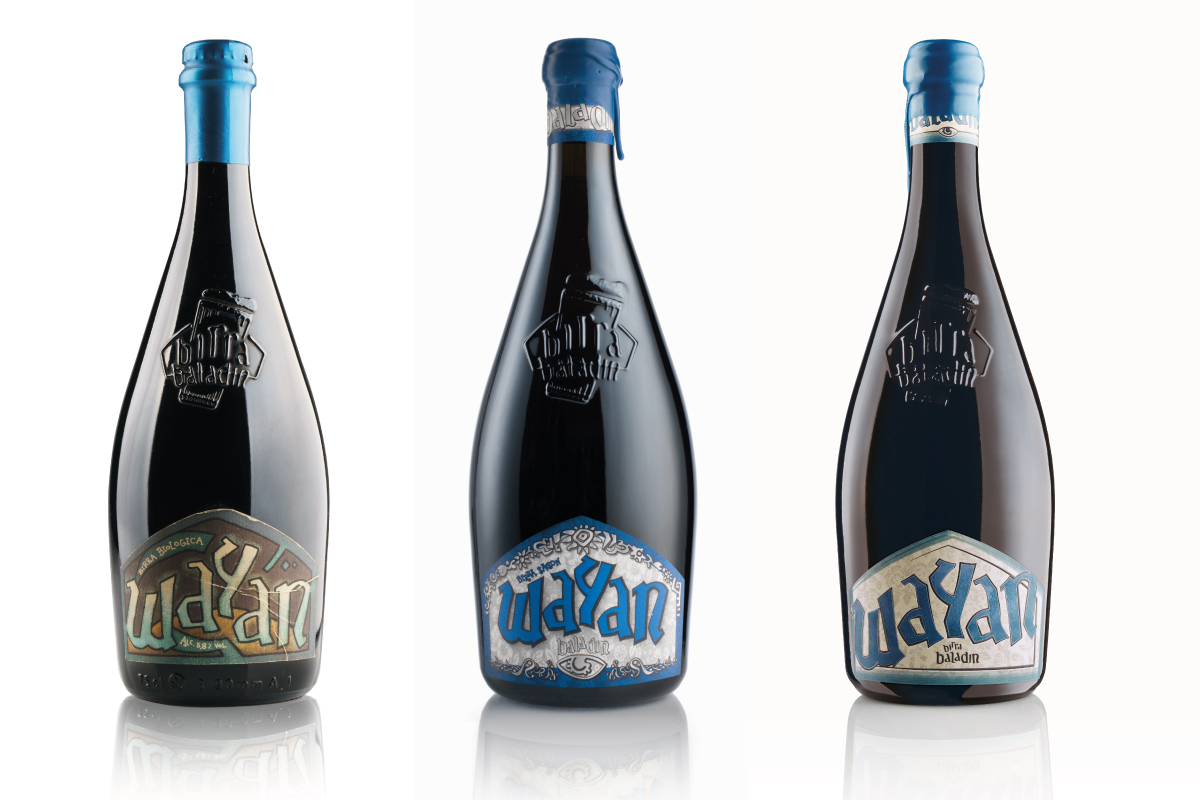 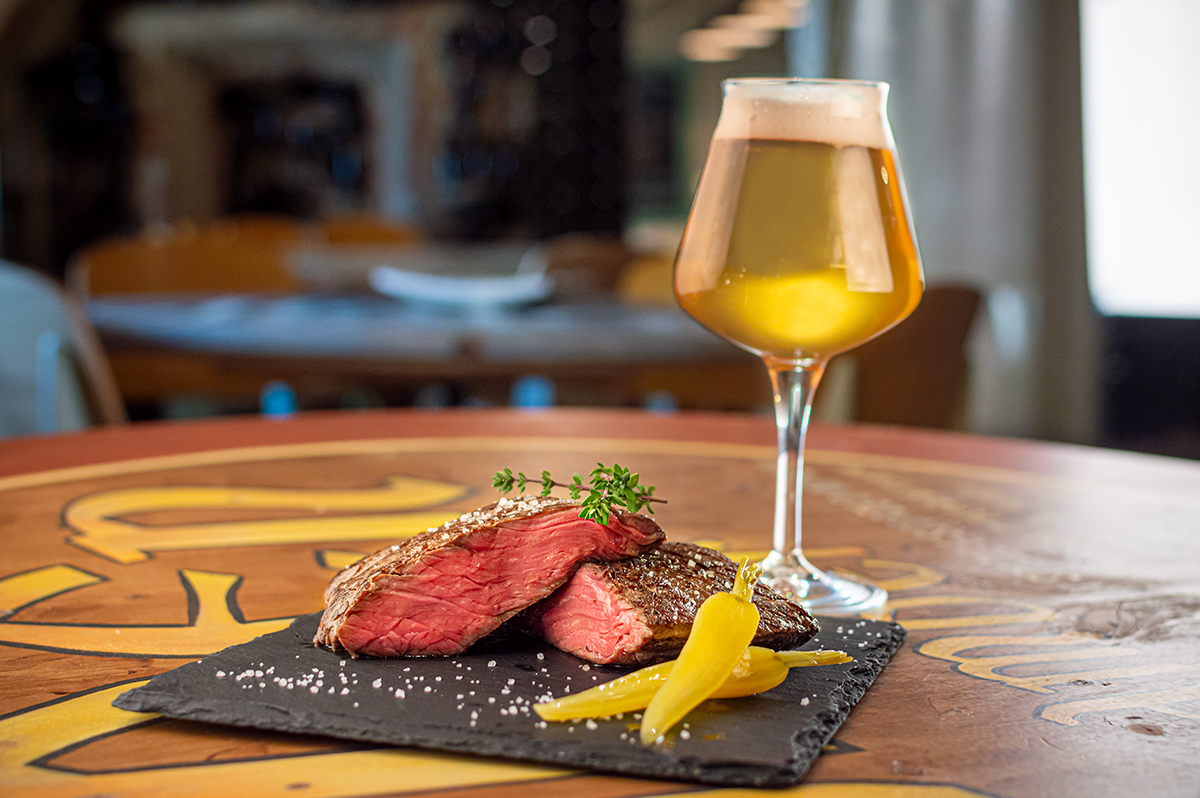