The uses of pumpkins for making craft Pumpkin Ale 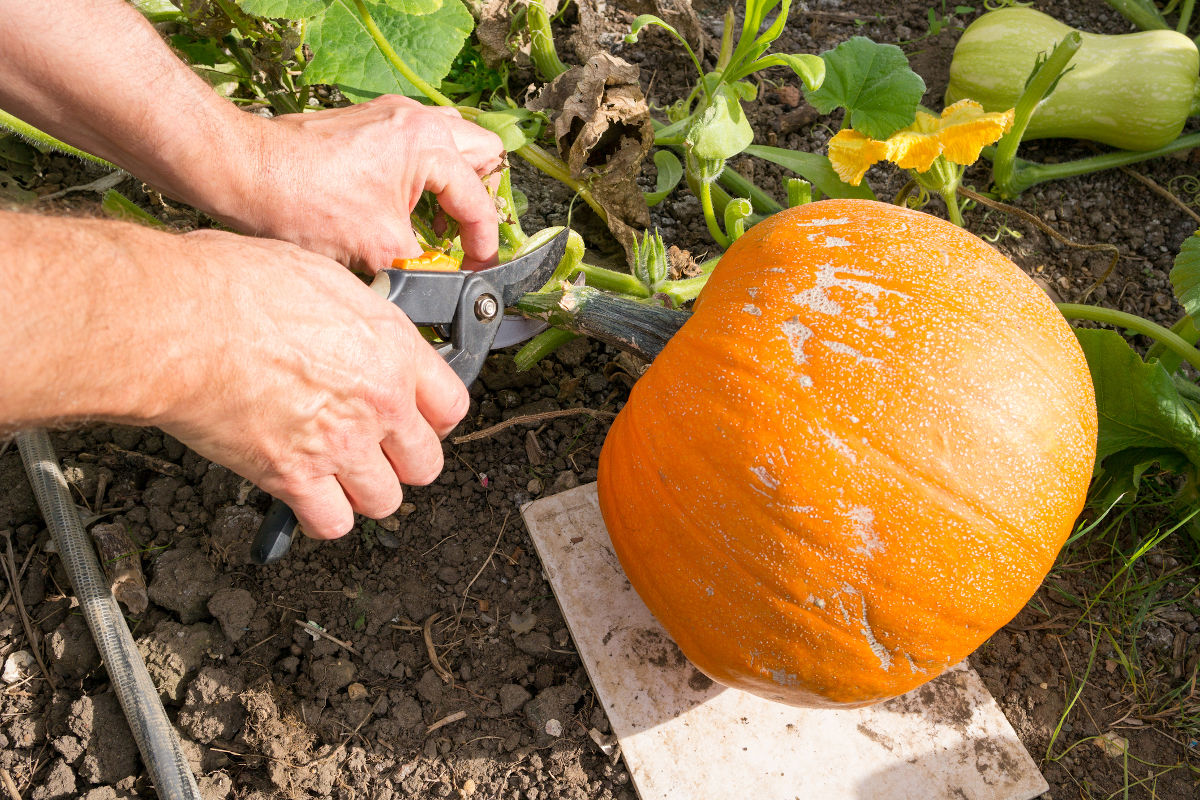 Pumpkin Ales are a very peculiar type of beer for at least a couple of good reasons.

First, this is one of the few beers styles that have been originally created in the States. The United States are currently considered as one the great actors of the international craft beer revolution, but most styles where America brewers stand out are actually reinterpretations of European beer styles. Pumpkin Ales, instead - along with just a few other examples, such as California Commons or Cream Ales - were created in North America for specific economic and social reasons.

Secondly, they use an ingredient - pumpkin - that we would hardly associate to beer-making. Its presence, instead, is the very reason why Pumpkin Ales exist and confirms the peculiarity of some beer styles based on the use of unusual ingredients (oysters in Oyster Stouts, salt in Gose,
grape must in Italian Grape Ales, etc.). But what are the most suitable pumpkins to make these beers? And what are the other ingredients that are essential in a Pumpkin Ale?

Pumpkin
The origin of Pumpkin Ales dates back to the time when the European settlers came to the Americas. The lack of local barley malt pushed local brewers to look for local alternative ingredients with a high content of fermentable sugars: corn, apples and - of course - pumpkins. Pumpkin Ales quickly spread through North America and were even exported to Europe. However, when trade routes consolidated and barley malt began to be available in America, their fame suddenly decreased. They completely disappeared, but were later rediscovered in the 1980s, while the craft beer revolution was in full swing. The US breweries were interested in going back to an historical style, and decided to use it to celebrated  Halloween.

This short history should already suggest that not all pumpkins are suitable for Pumpkin Ales. They need to have specific characteristics, especially a high percentage of fermentable sugars.

Despite their recent commercial rediscovery, the typical Halloween pumpkins (Cucurbita pepo) are not a good choice, and don’t even provide a lot of aromas. Cucurbita moschata, instead, is particularly suited to beer-making. In Italy, we know it thanks to some very popular squash varieties, such as zucca di Napoli and zucchina trombetta from Albenga. The style gives the master brewer the freedom to choose how he wants to use the ingredient: the pumpkin can be used raw and macerated, it can be roasted in the oven or used as a juice obtained from pressing the flesh. Also, it can be added at different stages of the brewing process, such as mashing or boiling.

Spices
One of the typical American cakes associated to Thanksgiving is the pumpkin pie, a sort of shortbread filled with pumpkin puree flavored with several seasonal spices. The modern reinterpretation of Pumpkin Ales has been greatly inspired by this cake, and many American Pumpkin Ales are also generously spiced... sometimes even beyond the level of elegance, according to our taste. Many contain cinnamon, cardamom, nutmeg and cloves. In some cases, the mix of spices includes rarer ingredients, such as vanilla, Jamaican pepper or even cocoa. Of course the end result depends on the dosage of these spices. Some breweries prefer to create a delicate spicy background, other are a bit more aggressive and try to recreate a sort of liquid pumpkin pie, with all its aromatic strength.

Other ingredients
As for the other ingredients, it’s important to note that pumpkins (and spices, if any) can be added to very different beer styles. The original version is based on Amber Ale, but breweries in the world have experimented a lot with gourds, using different beers as a starting point: Porters, Stouts, American IPAs, Belgian styles, Imperial Stouts, bottom fermented beers and even beers that have been aged in wooden barrels. This means that there are no specific rules on the type of malts and hops that define a Pumpkin Ale, nor indications on the yeast strain that should be used. 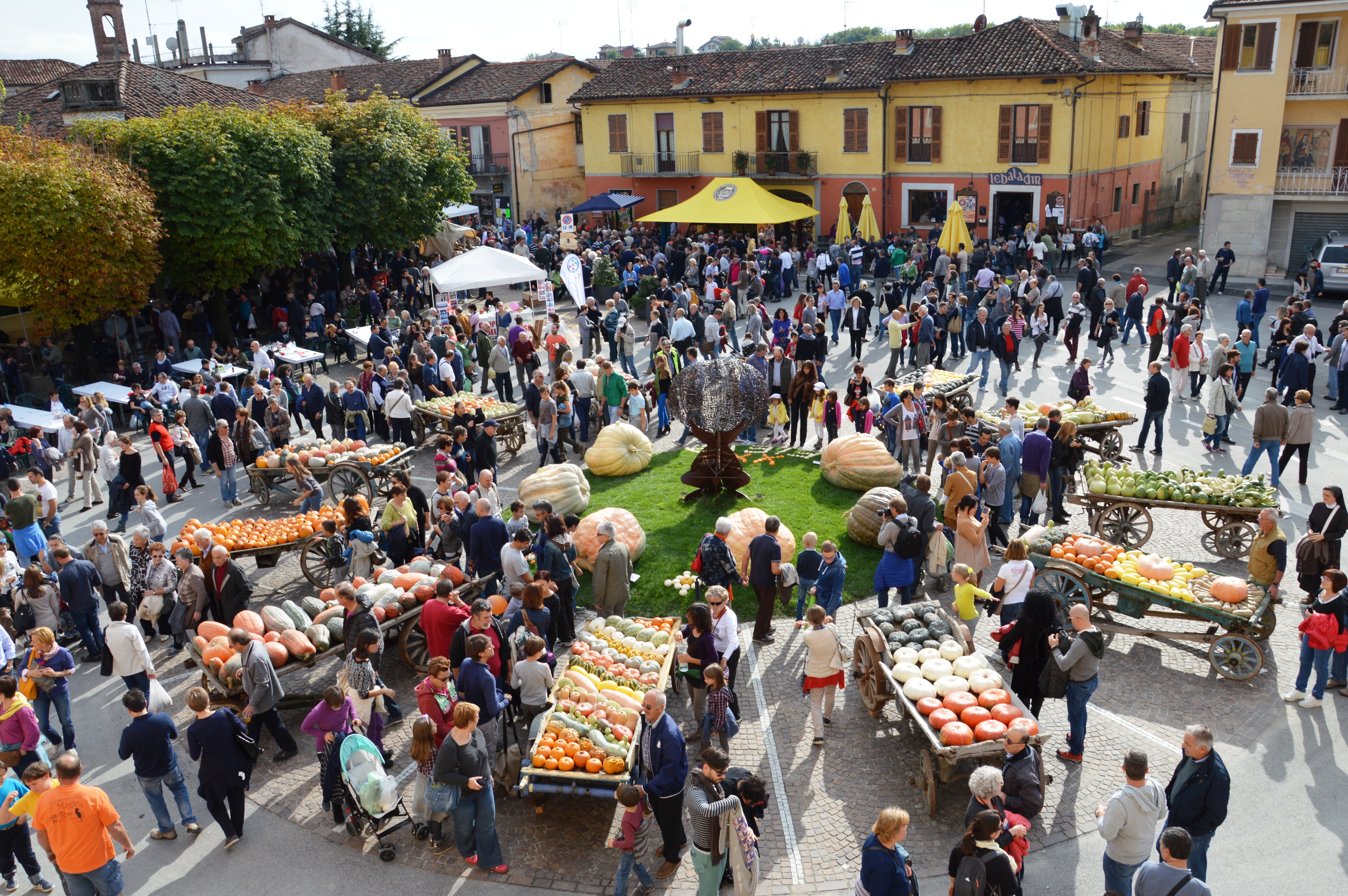