The Importance of Serving Temperature for Craft Beers 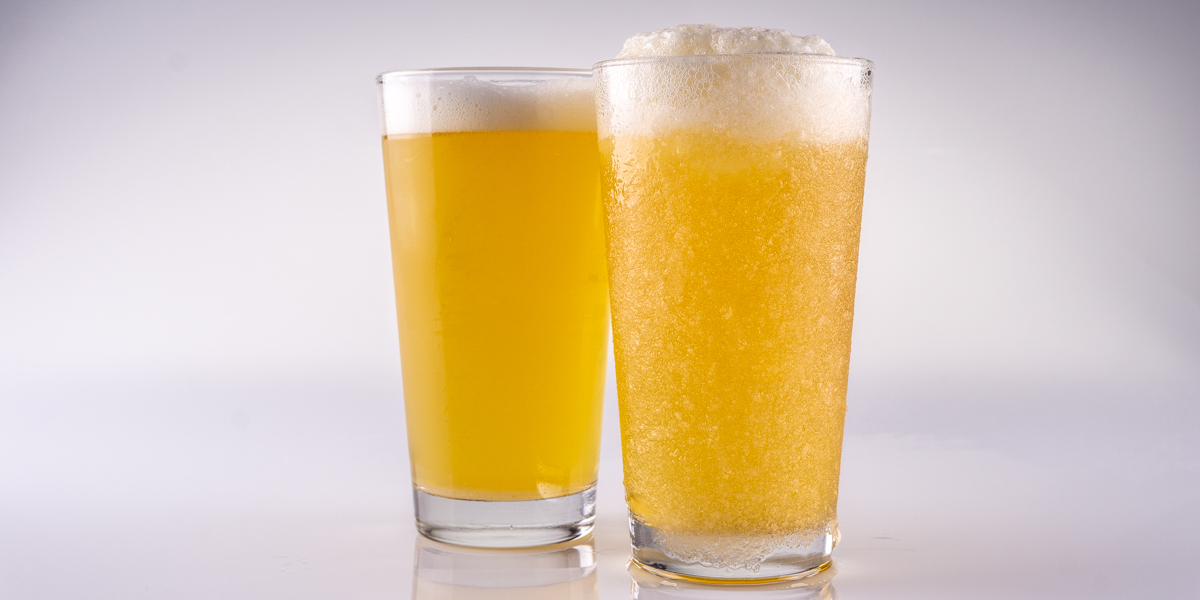 The ideas that people often have about beer are unfortunately influenced by many clichés and false beliefs. One of the most common mistakes - the consequence of years of wrong communication - is to think that beer gives its best if served ice cold.

This is of course unreasonable: no drink can be enjoyed in all its nuances if served at polar temperatures. Also, a beer is not less thirst-quenching or refreshing if drank simply cold: the idea it should be freezing cold is absolutely misleading. As is the case for other drinks, there are very specific rules when it comes to the right serving temperatures for beer.

Generally speaking, the right serving temperature is the one that allows a beer to express all its organoleptic features. If a beer is very complex, with a very rich range of scents and a multifaceted aromatic profile, too cold a temperature would penalize it. On the other hand, if a beer has clean aromas and is easy to drink, then its serving temperature can be a bit colder. But never ice cold! In general, the serving temperature should range between 6 and 16 °C, but you really need to know the characteristics of a beer to get its temperature right.

Serving temperatures between 6 and 9 °C

Lower temperatures are suited to beer styles that are intended to be thirst-quenching and easy to drink. This group includes both bottom-fermented beer styles like Pils, Helles, Märzen and Dunkel, and top-fermented ones, such as Blanche, Weizen, Golden Ale, Cream Ale, Kölsch, as well as some modern interpretation of IPAs. These are all beers that are perfect on a summer day, when you want to quench your thirst when it’s hot.

Serving temperatures between 9 and 12 °C

Serving temperatures between 13 and 16 °C

This temperature is recommended for the more complex and alcoholic styles, where beers should be given the chance to express their full aromatic richness. In this group, we find some German Doppelbock beers, Barley Wines, Anglo-American Imperial Stouts, quite a few Belgian styles, like those linked to Trappist traditions (Quadrupel, Tripel, Dubbel) and, generally speaking, all Belgian Strong Ales.

The importance of serving...

It is up to the publican or the pub manager to know the right serving temperature of a beer: a great product may be spoiled if served too cold, including when it comes to beer. If you are served beer that is too cold, just wait until it warms up to the right temperature. It’s interesting to note the British habit of traditionally serving Real Ales (which are hand-pumped) at slightly higher temperatures than the average.

In addition to the serving temperature, it is also important to be mindful of the storage temperature. Sources of heat should be avoided and beer should be kept in a cool room. For long aging periods - some types of beer can be drunk years after being brewed - a normal cellar is perfect. The temperature is ideal and stable in all seasons.

Despite what general ads say and in contrast to what is normally believed, beers should never be served ice cold. Each type of beer requires a specific serving temperature to enjoy all its nuances. Knowing the characteristics of each specific style is the first step to make sure that a beer is served perfectly. And it’s also important when we enjoy a beer at home, once we finally open a long-awaited bottle!