Is the Foamy Head on a Beer a Must Have? 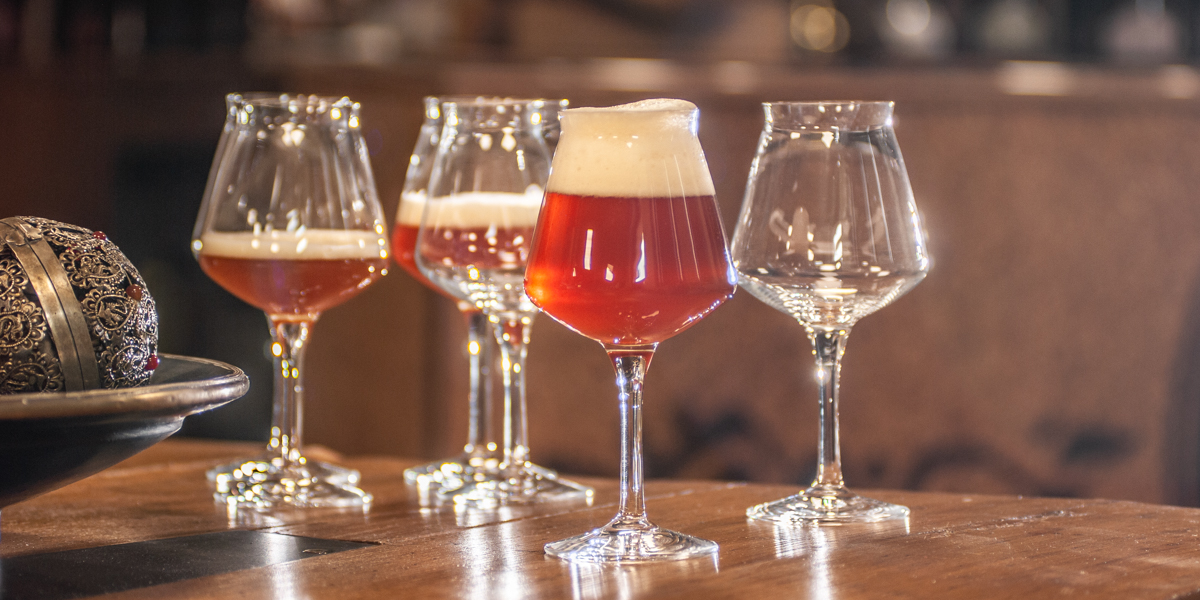 Going to pubs and bars, you might have come across someone who asks for a “beer with no head” and others who wonder whether this foamy substance is bad for you. We begin to taste with our eyes and what we see influences us favorably or negatively.

Our brain plays a crucial role, associating memories and sensations to each input it receives. The head of a beer is essential and inevitable before a good drink, even if it might result in a little white mustache and maybe a bit of foam on the tip of your nose. Why? It looks good and is enticing, just like the rings of foam that form inside the glass while drinking. The so-called “Brussels lace”, typical of Belgian beers, is a good indicator of the persistence of the head in the beer we are drinking, and therefore of the good work of the master brewer, the cleanliness of the glass and of many other little details that are often overlooked.

The head of a beer does not only look good. It actually changes the drinking experience. You are drinking a liquid, but the first sip has an almost ethereal texture, which slowly opens up to tastes, and caresses the palate before disappearing. Most importantly, it helps to drink slowly, as it protects the nectar underneath it from air and early oxidation.

Most beers are packaged with a slightly higher carbonation than is actually needed, to ensure the preservation and stability of the product, but also to make sure that the right quantity of gas is poured into the glass. The liquid is poured against the edge of the glass, so that the CO2 molecules can separate from the beer and dissolve outside the glass. Those who serve beer skillfully and carefully measure the distance between the glass and the bottle (or tap, in case of draft beer) to make sure that any excess carbonation does not negatively impact the drinking experience and, at the same time, that the beer is not too flat. This is less visible that the head, but equally important.

The head on a beer

Each ingredient contributes to the creation of the head. The type of yeast, the malted and non-malted cereals, the hops and their resins and water too, with its salts and minerals. Any spices, herbs and fruit also require a lot of work to make sure that everything goes well and that no oils or other residues are left behind, hampering the development of a good head. At packaging stage, each step is crucial to ensure the right carbonation. Worse than a pint with no head - if a head is required - is an excess of foam, maybe leaking out of the bottle while it is still standing on the table.

Anyone who serves beer should do their best to make sure that customers can drink it in the best possible conditions, with just the right amount of head. The key steps are taking care of how and where the beer is stored, getting the serving temperature right, properly choosing and cleaning the glass - which must be perfectly washed and rinsed, so that no residues of rinse aid or soap are left behind, and slightly wet when it is filled. Once served, customers can then analyze the head against their personal experience and the style of that specific beer, appreciating the work of the master brewer and the publican. Most importantly, they can enjoy the beauty of their beer and happily start to sip it.

There are some styles that have no head at all, or only a little and very evanescent one. These include all spontaneously fermented beers (i.e. beers that ferment thanks to the yeasts and bacteria found in the air), typically found in Brussels and its surroundings. Lambic, the basic beer, is bottled “flat” (with no CO2) and therefore served with no head.

If you are ever served a Gueuze (a blend of Lambic beers from different vintages, refermented in the bottle) with the foam of a German Weizen, send it back! This very peculiar beer, nicknamed “Brussels champagne”, must be served with a nice fizziness and a coarse head that disappears quickly.

In Britain, too, it is not always essential for beers to have a head: pubs in southern England serve ales with hand pumps, a system which mechanically pumps beer out of its container. This causes a dispersion of the already little amount of CO2 found in traditional beer, so that the glass only contains a few bubbles. In the north, instead, the addition of a sparkler at the end of the tap - a sort of sprinkler with tiny holes - creates a thick and persistent head. Top-fermented beers, Barley wines and Old ales, even if bottled, develop very little foam, partly because of the high alcohol content, and partly because they have been oxidized to produce smoother tastes. Another reason is that they are not fizzy to begin with, because of production choices.

Apart from some exceptions, a beer without a head is not bad for those who drink it, but it is for the drink of Ceres! Each beer requires its head and needs it to be truly pleasant, beautiful and enticing. 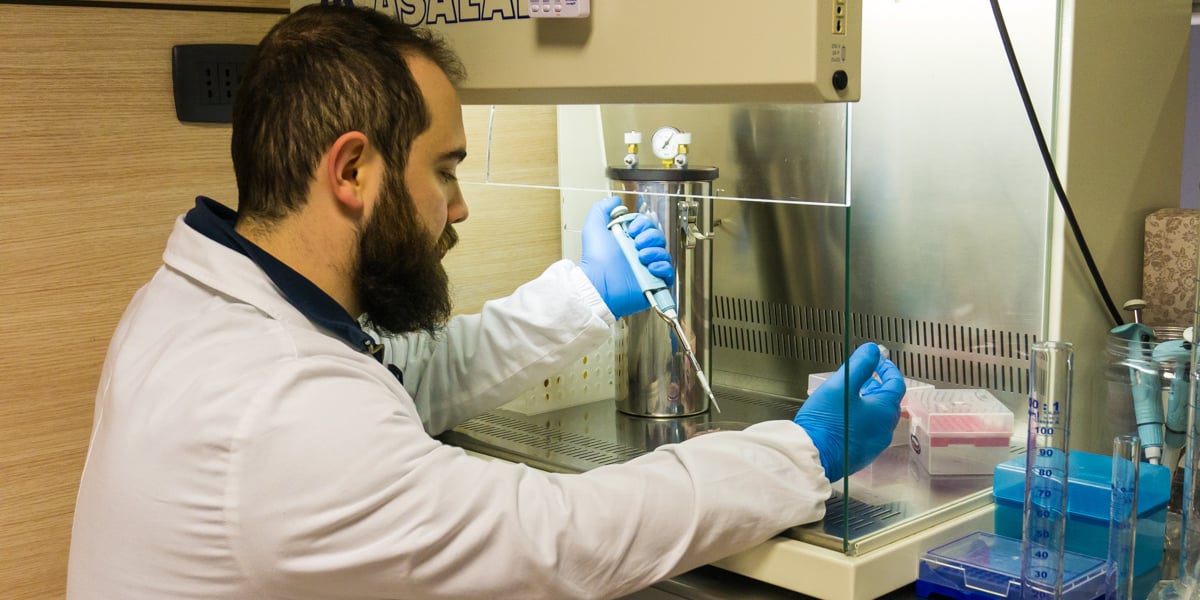