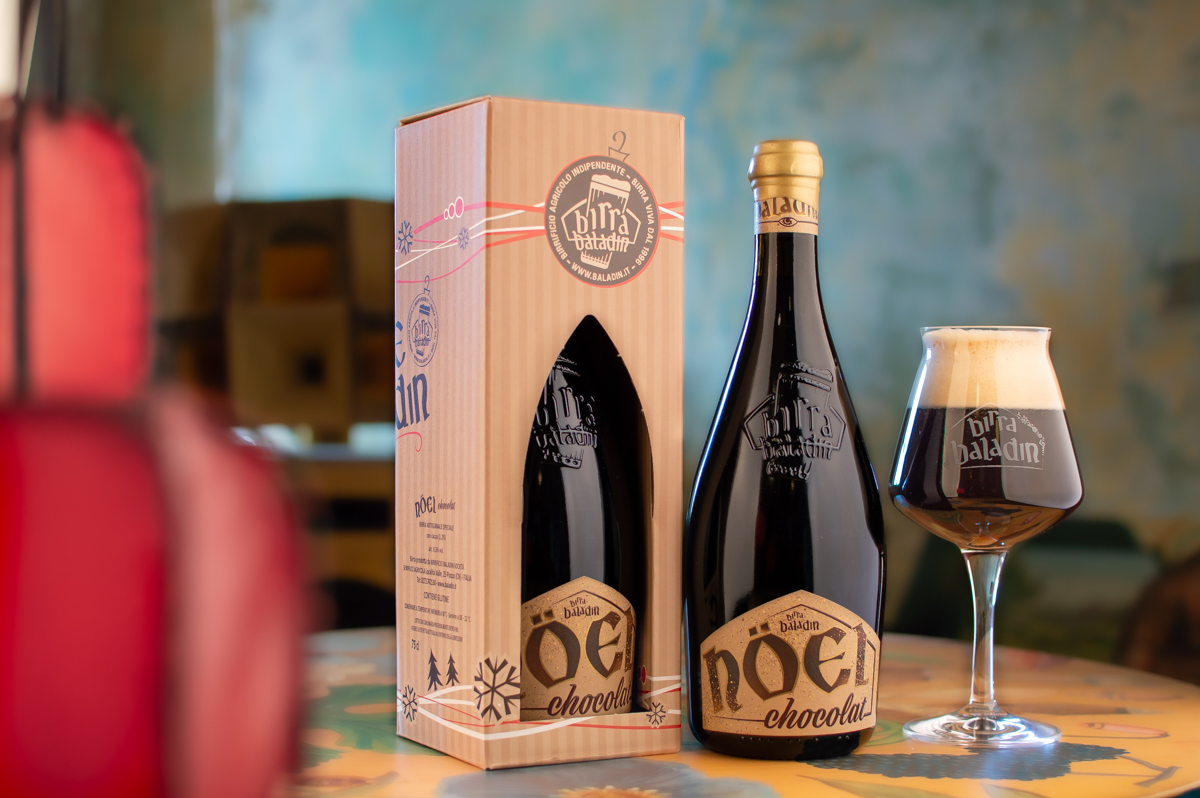 Life is like chocolate: it's the bitter that makes one appreciate the sweet.

Even if the famous quotation by French writer and food lover Xavier Brebion was devoid of any philosophical implication and only referred to the physiology of taste, it would still be spot on. Sweet tastes - the most familiar to human beings since their childhood - must be skillfully counterbalanced by a contrasting element, such as bitterness, acidity or saltiness, to be truly rewarding and avoid the looming risk of becoming sickly.

The greatest skill of pastry chefs is the ability to create the typical opulence and texture of a sugary dessert, while making sure that its warm embrace does not become an oppressive grasp.

The same is true for Belgian Christmas beers, that traditionally play on sweetness and the addition of warm spices such as cinnamon, cardamom, aniseed and licorice: the master brewer must make sure, at all costs, that the drinkability of the beer is not compromised. Of course, a Christmas beer cannot be as easy to drink as a light and refreshing Pils, but at the same time you don’t want people to just take a few drops. Not all beers are made to be gulped down and served in large mugs and glasses, but even a strong beer cannot be conceived as a distillate.

Baladin - which all beer lovers know is inspired by the Belgian art of beer-making - has been making its own special Christmas beer since 1998: Nöel.

But beers, just like life, are in constant evolution. Teo Musso’s creativity started to come up with different versions of Nöel, thanks to the addition of special ingredients (coffee, licorice, cocoa...), while the classic Nöel recipe was so successful that customers started to look for it even when Christmas was well over.

Nöel looked at itself in the mirror and became Leön, now available all year long, while each Christmas is now celebrated with a special version of Nöel. 2019 is the year of Criollo Chuao cocoa by Domori - an excellent Italian company - which represents 1.2% of the beer ingredients.

To fully appreciate Nöel Chocolat 2019, the recommended glass is Teku or a snifter with a relatively narrow opening.

Once you’ve enjoyed the nice snap heard when removing the cork from the bottle, the liquid fills the glass with a warm dark copper color with mahogany hues. The ivory head is fine and not too tall, given the high alcoholic content, but rather persistent. The beer is naturally opalescent, as it is not filtered.

The bouquet is complex and characterized by a peculiar and intriguing split personality: the expected warm tones - which range from the initial cola, pear jam, chocolate fudge and rum chocolates to a distinctive prevalence of cocoa - are counterbalanced by a surprisingly refreshing note. Initially, this is reminiscent of strawberry candies and raspberry jam, it then develops towards touches of ginger and Sichuan pepper and finally evolves into aromas of ripe violet and blueberries.

After a few moments in the glass, and before the cocoa takes center stage, we also feel ripe yellow peaches covered by chocolate ice cream.

When the beer is sipped, the sweetness becomes less intense and persistent. The first tastes felt in the mouth are those of walnut husk, pecan pie, cocoa, and a touch of walnut liquor. These are effectively counterbalanced by a slight acidity coming from the dark malts, which might recall single origin Ethiopian coffee. The mid palate picks up the roasted notes of a cold brewed coffee, while the finish brings out a pleasant bitter note which cleans the sip and dries any trace of salivation, while leaving plenty of space to the cocoa in the back of the palate.

The lively fizziness and the rather light body, considering the type and structure of this beer, make it easy to drink, while the high alcohol content does not cause any burning sensation, but leaves a pleasant warmth in the throat instead. A nice feeling, especially when it’s cold outside.

Nöel Chocolat is intensely and charmingly voluptuous: give in to it during festive days, when the rush of daily chores and duties can be put aside for a moment. 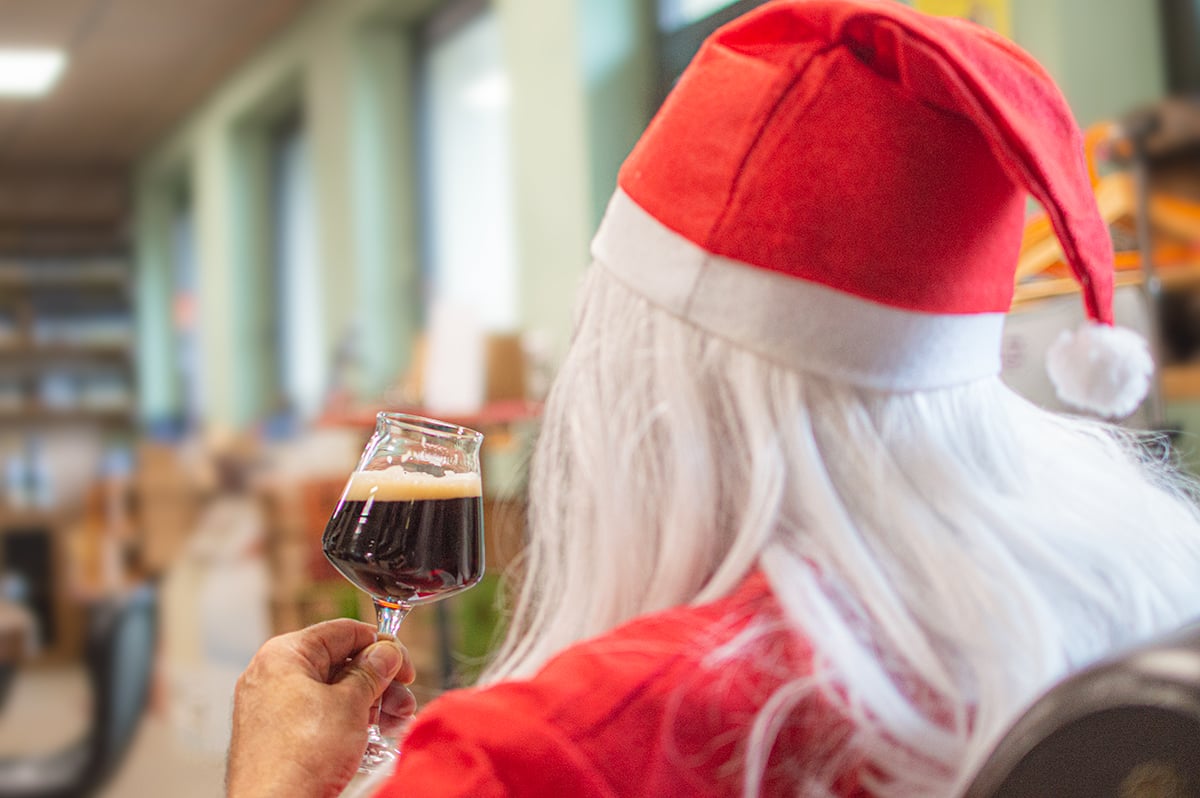