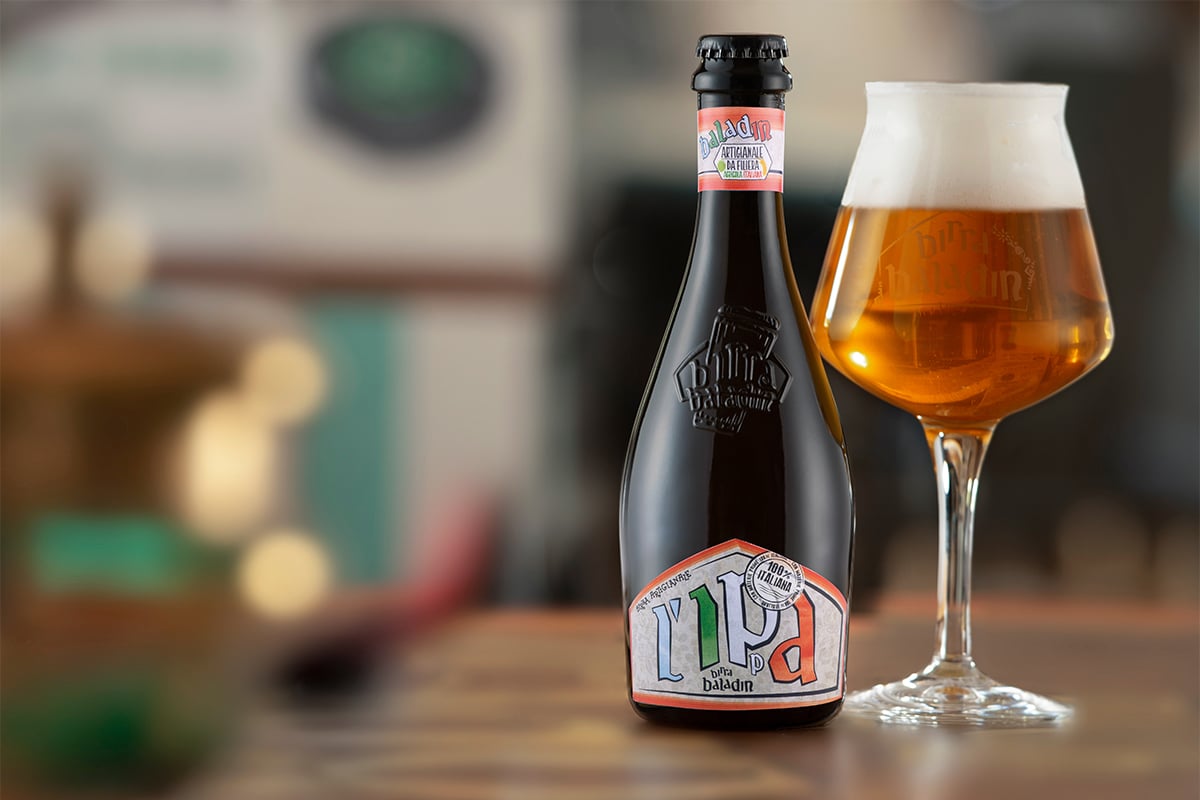 Why am I always fashionable? Because I don’t care about fashion (Lucio Battisti)

Those who have been drinking high quality, craft beer for long enough have surely noticed that, in the last decade, consumer preference has shifted towards much more bitter and drier beers.

After all, the first “special beers” that came to Italy between the Eighties and Nineties to shock the palates bored by industrial lagers, were Bavarian Hefeweizen and top fermented Belgian beers with a typically high alcohol content. Although they are very different styles, they share a certain sweetness and a rather round body.

The craft revolution coming from the other side of the Atlantic, instead, has brought vigorously hoppy Pale Ales with it. They were the first beers tasted by consumers who approached high quality beers in the years 2000: bold citrusy aromas, scents of tropical fruit, a lean body and assertively bitter sips have thus become increasingly common and appreciated.

In this international context, Birrificio Baladin has always been very successful even if its beers often buck the trend: they tend to have high residual sugar and the taste is dominated by malts, yeasts and spices - one of the distinctive characteristics of the brewery in Piozzo - while the aromas and tastes of hops stay in the background.

An important exception was the first Open, presented in February 2009. It surprised experts and consumers with its dry body and the significant bitterness and aromas from the hops.

In the meantime, the Open project has developed in many directions with various versions, while the initial idea behind it has come back to life with L'IPPA, the first genuine IPA by Birrificio Baladin, made with 100% Italian ingredients.

The 330 ml bottle and the use of crown caps puts this new creation in the family of everyday beers that are easy to drink, as is typical of this style.

Poured into an American pint, the classic glass used for American IPAs, L’IPPA has a deep golden color with beautiful amber hues. The slight haziness comes from the fact that it has not been filtered, and from the residues of the hops added with the dry hopping technique. The rather abundant and persistent head has a nice ivory color.

Alongside the expected citrusy notes of tangerine, myrtle-leaf orange and candied orange zest, L’IPPA surprises with distinctive spicy scents: Sichuan pepper, a hint of cola and, after a few seconds in the glass, a warm note of coconut milk and a touch of vanilla. The malts only come later with scents of white bread and sesame seeds.

When sipped, we immediately notice a lively carbonation and a runny, yet not inconspicuous body: two aspects that differentiate L'IPPA from other beers by Birrificio Baladin.

A bitter (not biting!) taste

The taste starts with a significant, yet short-lived sweetness that is reminiscent of orange marmalade and sesame bites. This is immediately counterbalanced by the carbonation and, most importantly, by the outright citrusy bitterness which refreshes the mid palate and persists until the end of the sip.

Pink grapefruit, and a hint of grapefruit pith at the end of the sip, is the prevalent taste in the hoppy bitterness (by the way, the hops all come from our Italian fields). L’IPPA hides another surprise in the aftertaste, where the pepper we had smelled before comes back and opens an aftersmell dominated, once again, by tangerine and pink grapefruit zest.

The style of Birrificio Baladin emerges in the general balance of a beer that, as Teo Musso describes it, titillates the palate with a significant bitter note, but never bites it.