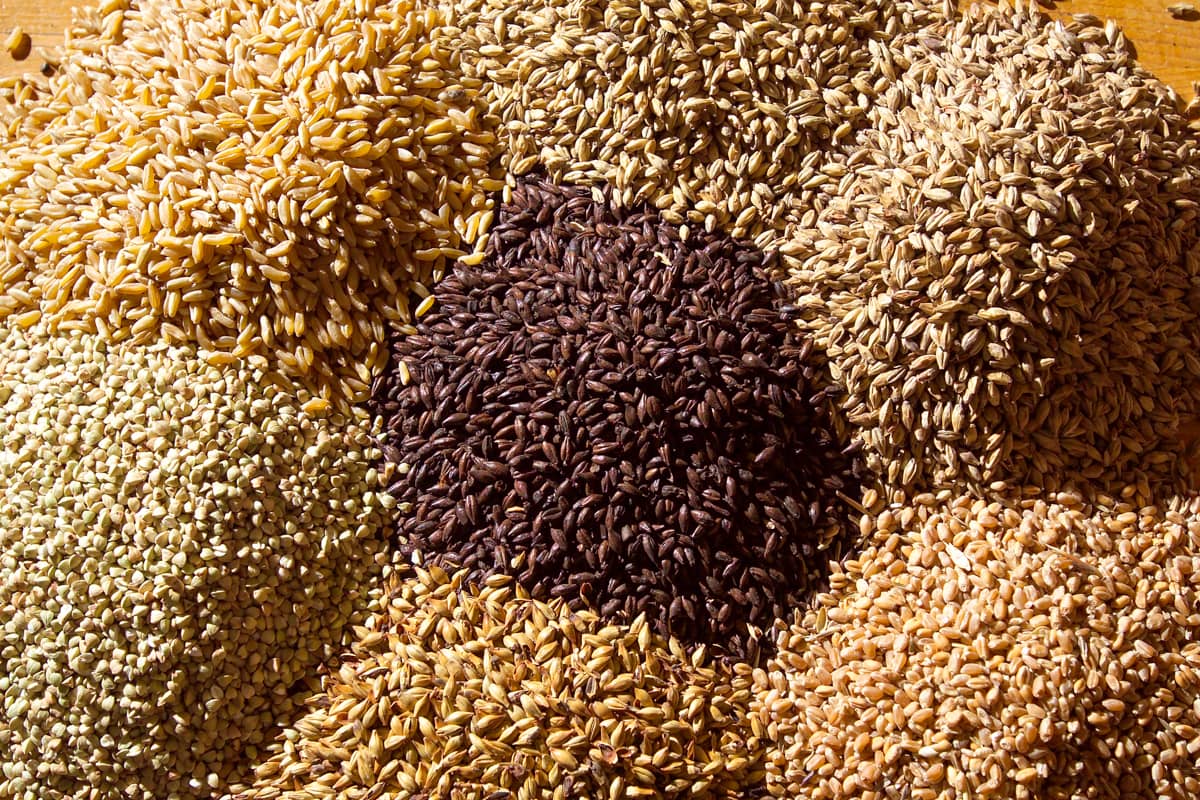 Malt is one of the basic ingredients of beer. After water, it is also the one used in the largest quantity. And yet, few know exactly what it is, often with misunderstandings and blaring mistakes.  In brief, the word malt indicates any grain that has undergone a malting process. When we talk about beer, we make reference to barley malt, bur wheat, rye, oat malts also exist.

Simply put, the malting process induces some chemical transformations in the grains and thus makes the cereal ready to be effectively used in the brewing process. It is believed that archaic forms of malting already existed when beer was originally invented. It would therefore seem that we have always used modified cereals to make beer.

In the first step of malting, the grains are immersed in water until they absorb half its weight or until radicles appear. Then, the grains are moved to the germination rooms at controlled temperatures, where they are regularly turned. The last step is drying: the grains are placed into a kiln where the moisture is removed.

In brief, malting is a controlled germination of the grains, with the interruption of this natural process and the chemical transformations that happen in the grains. In particular, malting helps the release of specific enzymes and, as a consequence, reduces the complexity of starch, breaking it down into simpler sugars which will later be metabolized by the yeasts, during the beer brewing process.

Depending on the drying temperature, the techniques used at this stage and other aspects, different malts with different characteristics are obtained. A beer can be made with one single type of malt but, in general, brewers prepare a mix with different percentages of different malts, based on the desired result.

Malt, of course, contributes to the organoleptic characteristics of beer, and different malts have different effects on the aromatic profile. In general, we can distinguish between basic malts and special malts.

Basic malts create the basis of the grist, i.e. the fermentable part of beer. They have a high diastatic power, which means they ensure that the starch is broken down effectively. For this reason, they can be the only malts used in a beer recipe. Basic malts include the following types:

In addition to basic malts, brewers very often add special malts to the fermentable basis. They give peculiar organoleptic characters to the beer, or are used to make some specific styles. We can identify some large families of special malts: