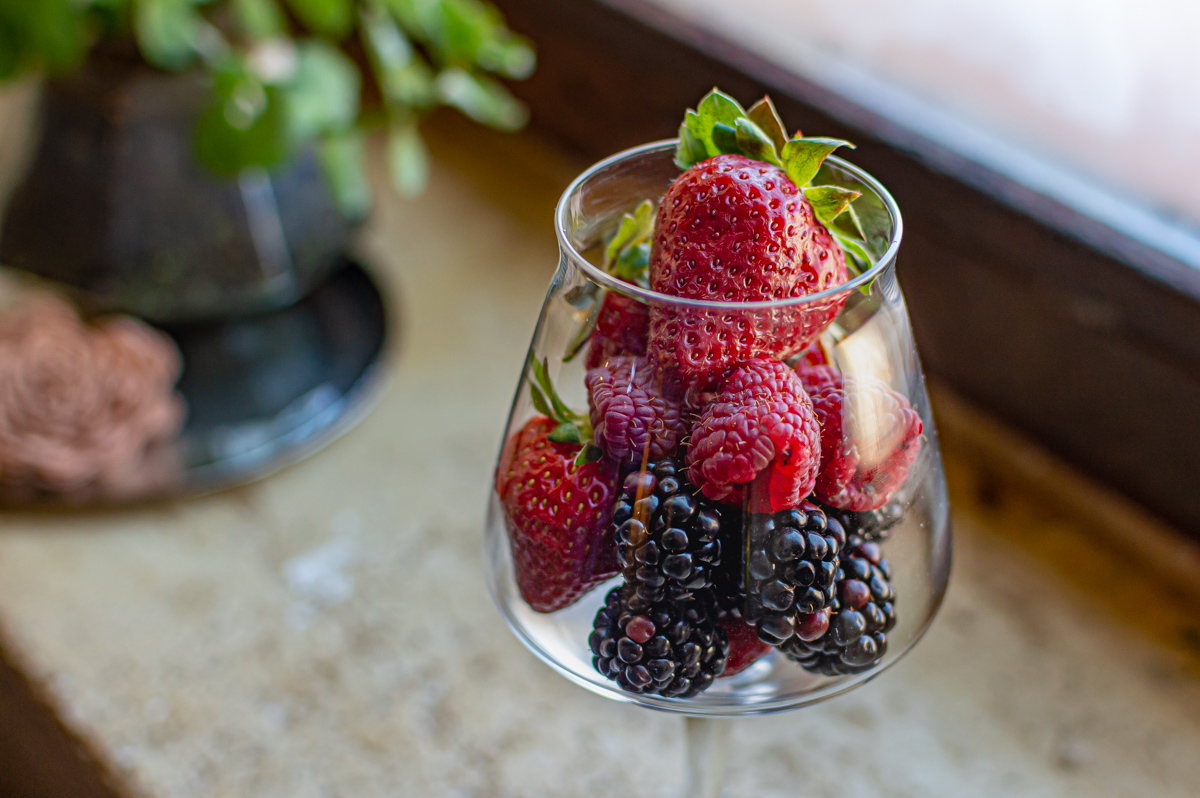 Fruit Beers now... Where will all of this end??
Those who work at a pub or a bar that specializes in craft beers sometimes hear such complaints, usually uttered by drinkers whose loyalty to industrial lagers is expressed by denying citizenship of the kingdom of beer to any kind of beer that drifts away from what they consider as beer.

The ancient origins of Fruit Beers

As a matter of fact, beer and fruit have been in a relationship for thousands of years: the delicious products of the plant world have been historically used both as fermentable material, thanks to their high sugar content, and as flavoring ingredients for special beers of the past.

Suffice it to think, for instance, that in his Georgics Virgil wrote about the wheat beverages flavored with sour sorb that were popular among ancient Scythians. An evocative Belgian legend, instead, tells about a crusader from Schaerbeek, a place near Brussels once famous for its sour cherries (Kriek in Flemish language). According to the story, he used the fruits of his tree to give color and flavor to Lambic - the spontaneously fermented beer that he would drink every day - to imitate the wine he had tried in the Holy Land, and to pay homage to the blood of Christ.

After all, berries such as myrtle and currant, as well as fruits such as raspberry, blackberry, cherry, black cherry and plum were also ingredients of gruyt, the mix of aromas and spices - which varied according to regions and seasons - used in medieval Europe to flavor beers as an alternative to hops, before the climbing plant became the dominant choice.

Now that the creativity of brewers from all over the world has not only revived ancient traditions, but has also found new ways to use special ingredients, the landscape of Fruit Beers has become quite wide and it is therefore necessary to make a few distinctions.

First of all, it is essential to distinguish whether the beer recipe includes the use of natural fruit or extracts and syrups. In the latter case, the aromas will most probably be much more aggressive and be reminiscent of candy or other processed food with fruit flavors, while the taste will tend to be sweeter.

The use of fresh fruit poses a significant challenge in the management of fermentation because of the natural bacterial flora found on their skin. It will generate less bold, marked, and more elegant and genuine aromas. The taste will have the distinctive organoleptic characteristics of the fruit, which will inevitably bring a more or less accentuated acidic touch with it.

Another difference lies in the more or less central role of fruit and of its aromas and flavors in defining the gustatory profile of the beer. In some cases, the addition of fruit is essentially a way to reinforce the notes that are already generated by other ingredients: a sort of flavor booster. The addition of zest, nectar or pulp of citrus or tropical fruits such as mango, passion fruit, guava and papaya in an IPA, where the varieties of hops used release similar aromas and flavors, is a clear and modern example of this use.

Things are different when fruit is the cornerstone around which the identity of a beer is built. This is what happens in the Belgian tradition of spontaneous and mixed fermentation beers, made with the addition of sour cherries, black cherries, raspberries or grapes - the most widely attested variants - or even apricots, peaches or plums: delicious fruit varieties that in recent years have proven they can be well integrated in a good beer recipe.

Beer and fruit: a perfect balance

The fruit characterizes the color of the beer, giving surprising hues and nuances, and is inevitably well recognizable in the scents and taste. At the same time, it blends well with the base beer: the natural acidity of the fruit is counterbalanced by the malty structure which, according to its intensity, gives notes of cereals, bread or honey. The bitter component, traditionally given by hops, is, for the most part, gentle or even undetectable, so as not to cover the fragrances of the fruit and not to create a combination of acidity and bitterness which, very often, is off-putting.

An excellent choice for those who are looking for a beer that is not bitter or an elegant and fresh aperitif, Fruit Beers are ready to defy any stereotype.