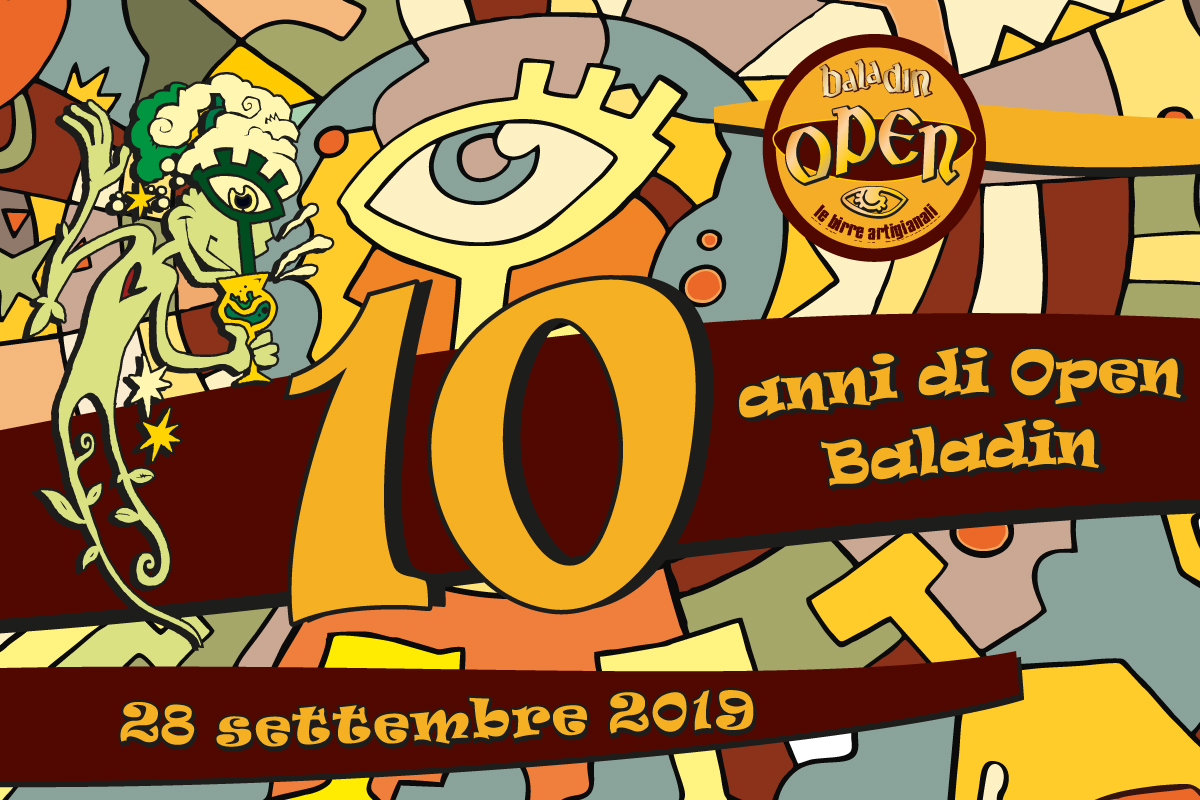 On September 28th, starting from 6pm, Open Baladin Rome in via Degli Specchi 6 in Rome will host a great party to celebrate 10 years of one of the iconic places that symbolize the birth of the Italian craft beer movement.

An important milestone which marks the success of a pub as well as of a philosophy of thought that revolves around the concept of “open mind” to promote the culture of Italian craft beers.

We are going to celebrate in grand, Baladin style. Beer will be the star of the night, with 41 taps ready to showcase the Italian craftsmanship in beer making.

The Open philosophy originally comes from the first Italian open source beer: its recipe was shared on the web so that all homebrewers could replicate it.

It was the first step of a visionary project involving the opening of pubs that would serve a large number of draft beers – not necessarily by Baladin – to showcase the work of craft breweries from all over Italy.

This concept of sharing aimed at creating a culture of beer and, at the same time, bringing together the voices of several micro-breweries so that they could be heard by a wider audience.

Over the years, this idea has given rise to many other projects, such as the beer kit for homebrewers, the festival of master brewers and the Baladin Open Garden, but the underlying principle has always remained the same.

Going back to Open Baladin Rome: when it appeared on the scene of the city that best represents craft beer in Italy, it sparked a lot of excitement and interest. It soon became a place of pilgrimage for beer lovers from all over the world.

CELEBRATE WITH US ON SEPTEMBER 28TH STARTING FROM 6 PM

This is what we have in store for you:

Dance the night away with BANDAKADABRA who will capture you with their mesmerizing music and rhythm. 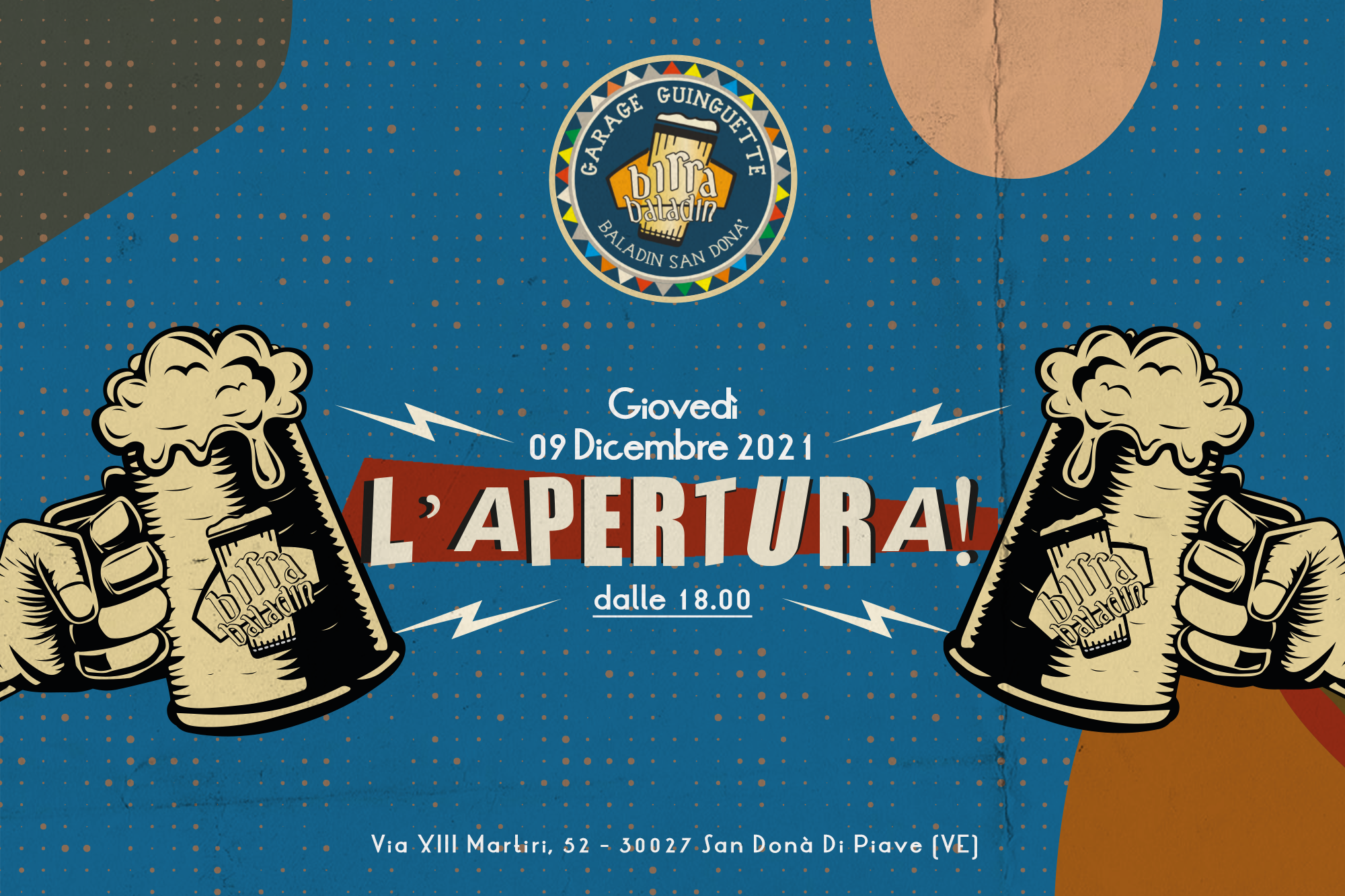 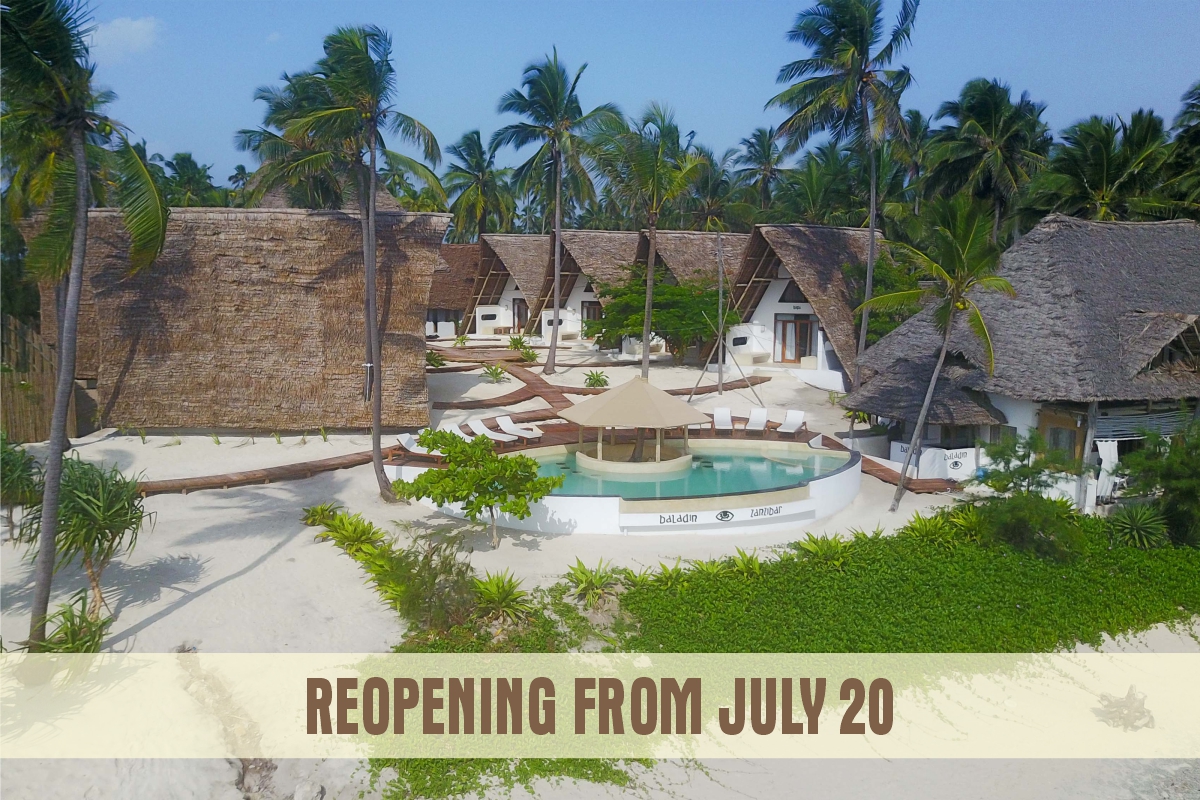